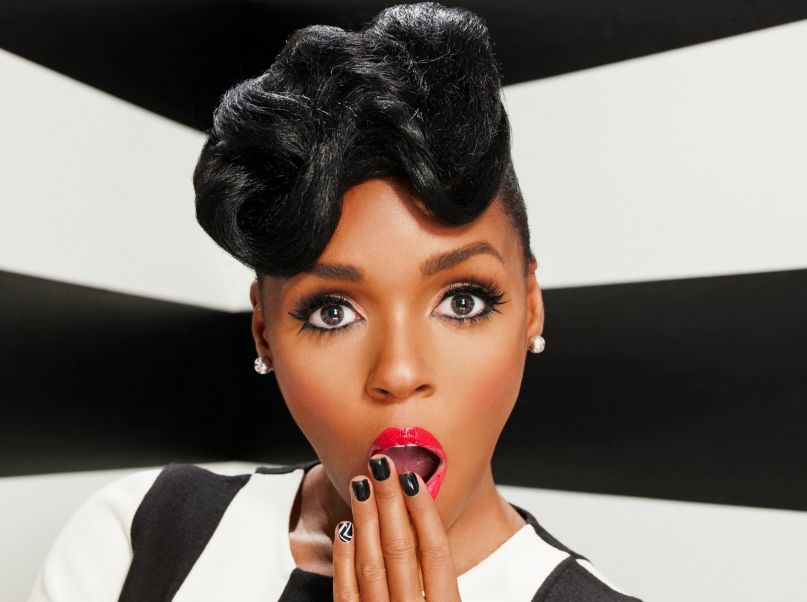 Months before it topped the charts and became the lead single to his comeback album G I R L, Pharrell’s “Happy” appeared on the soundtrack to Despicable 2, introducing the super producer to a whole new generation of potential fans. Perhaps taking a cue from Skateboard P, Janelle Monáe has contributed a brand new song to the forthcoming animated film Rio 2. It’s a catchy little anthem that adds a little Caribbean flavor to her unique brand of funk. Don’t be surprised if you see Ms. Monáe performing this at the Oscars 12 months from now.

Rio 2 is out in theaters on April 11th and hears Monáe voice a doctor. Go take your kids.