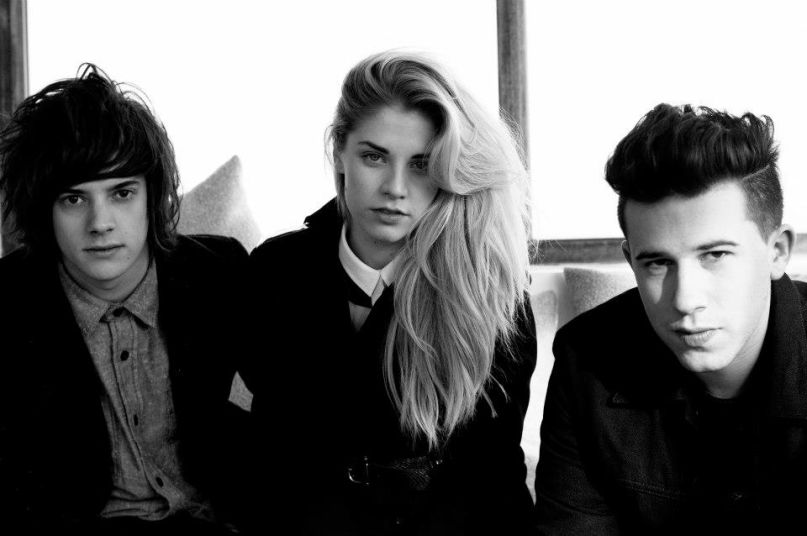 Not only has Game of Thrones provided countless hours of entertainment via an alluring mix of sword fights, dragons, and a copious amount of nudity, it’s also given us some new music. Earlier this month, the HBO epic sought to attract a whole new group of Thronies by releasing the Catch The Throne hip-hop mixtape. Now, a new trailer for season four reveals London Grammar’s fresh take on INXS’s 1988 classic “Devil Inside”. Though we only get to hear a snippet, the cover looks to be a fittingly grand and sweeping take on the normally subdued and sensuous single. Watch the trailer below.

Update: Listen to the full cover below.