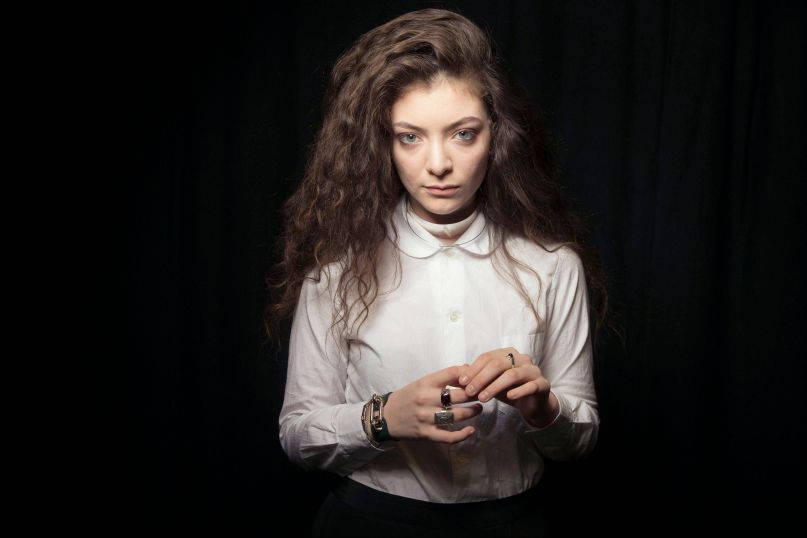 If you couldn’t tell by her recent tweets or setlists, Lorde is a pretty big fan of Son Lux, the post-rock project of Ryan Lott. Today, the two musicians join forces for a new spin on Son Lux’s “Easy”, the same track which Lorde has been covering live of late.

The song is off a new four-track release from Son Lux called Alternate Worlds. It’s available now digitally via Bandcamp and will be released on limited-edition vinyl come May 27th.