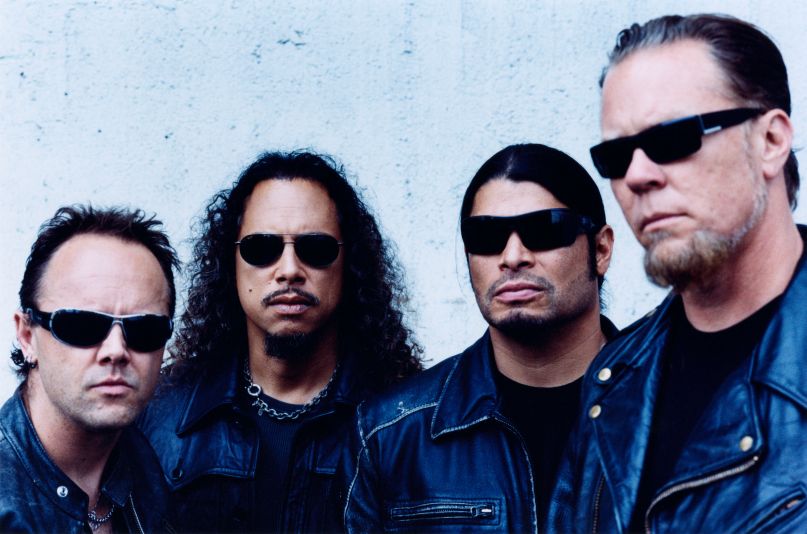 On Sunday at a tour stop in Bogotá, Colombia, Metallica debuted “Lords Of Summer”, their first new song in over five years. It seemed promising by the fan-captured videos, but now, the band has released a “Garage Demo” version of the track. Though it’s billed as just a demo and may not even be recorded in a garage, it’s sounds crisp, heavy, and closer to Metallica’s Kill ‘Em All-era sound than the harsh tones produced on 2003’s St. Anger and even 2008’s comeback album, the Rick Rubin-produced Death Magnetic.

Spanning over eight minutes, this version of “Lords Of Summer” fiercely shreds. The song sounds huge, bursting through with walloping power chords and surging, harmonizing guitar solos from Kirk Hammett and James Hetfield. While there may still be some lingering issues with Lars Urlich’s drum sound and Hetfield’s aging pipes, it’s an incredibly strong track for the metal titans this far into their career. Listen below.

Metallica’s Metallica by Request tour, where fans vote on the band’s setlist from a pool of 140, will continue tonight in Peru. Below is the rest of the dates.