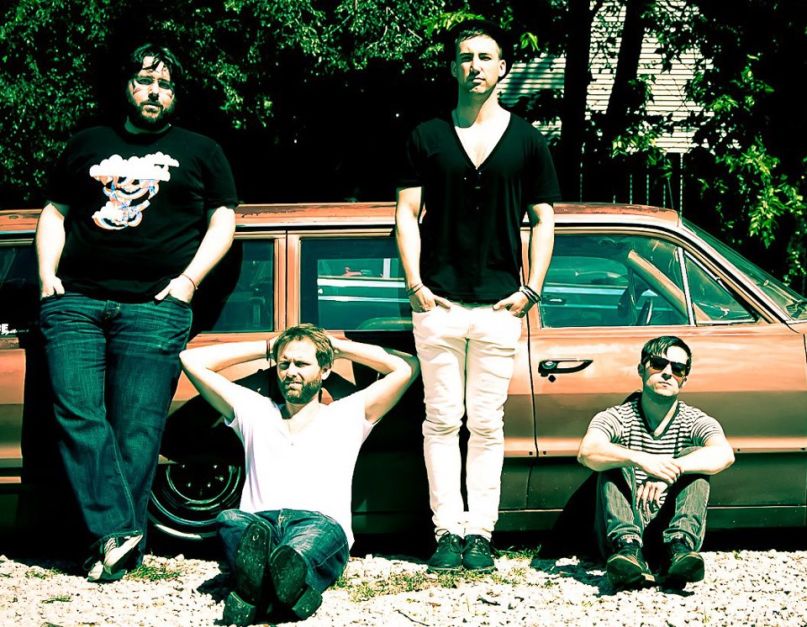 At the beginning of the year, The Pass launched their ambitious 7-inch singles series. The project, which entails releasing two new songs each month through April, has yielded a handful of glossy indie-pop cuts thus far. “The Same” is no exception, a glowing, synth-happy anthem in the vein of Phoenix’s slick Wolfgang Amadeus Phoenix. If you’re looking to kick off the weekend early, get pumped for The Pass’ *cool* SXSW gig next week, or simply miss “1901”, this is one to slap onto your playlist pronto. Take a listen below (via MOKB):

“The Same” b/w “Be Easy” is due out later this month. Pre-orders are ongoing.