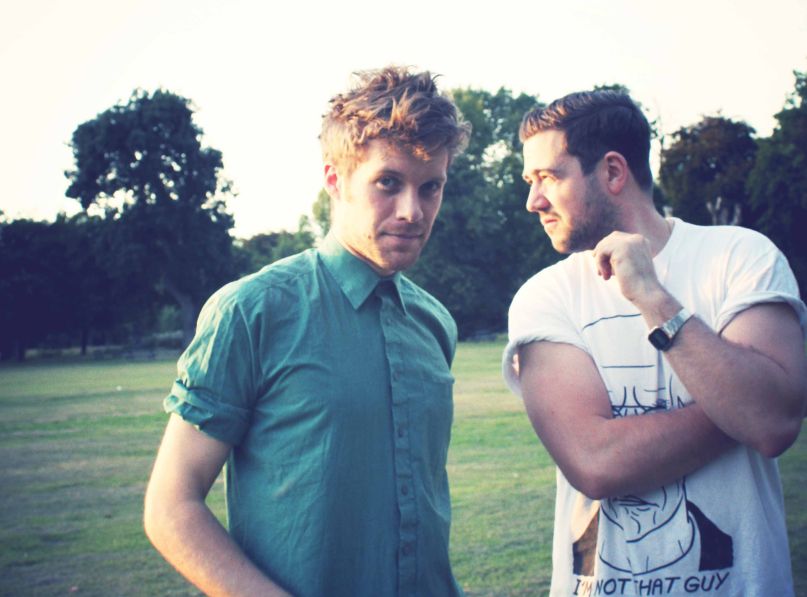 London’s THUMPERS and Scottish trio CHVRCHES have a lot in common. Aside from being former tour mates, both share an affinity for hook-heavy electro-pop and all-caps name stylization. Now, THUMPERS have taken the friendship to the next level by recording a cover of The Bones of What You Believe highlight “Lungs”.

Tweaking the original’s synths and tossing in some extra harmonies, the duo infuse the track with a bit more power and intensity. Though it’s a little jarring to hear someone else sing Lauren Mayberry’s part, THUMPERS do the track justice, making their version just as gleefully infectious. Listen below (via Stereogum).