Listen to “Mother of Dragons”, Big Boi’s contribution to the Game of Thrones mixtape 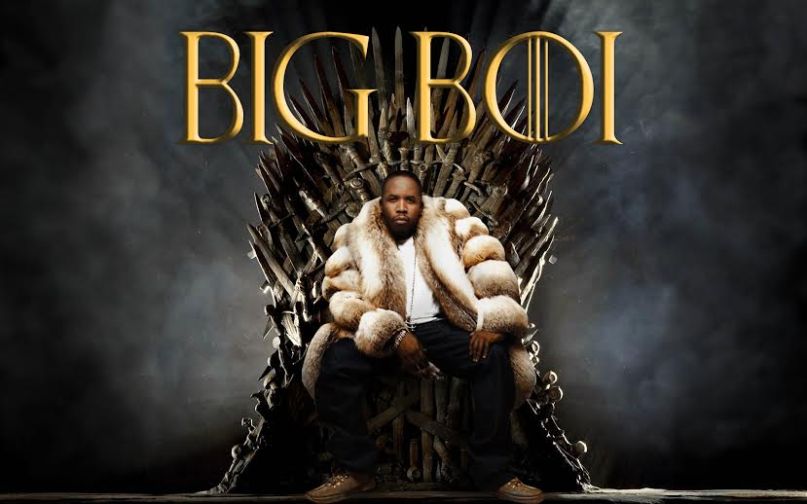 Looks like winter has come a little early: following this afternoon’s announcement of the forthcoming Game of Thrones-inspired mixtape Catch the Throne, Big Boi has shared his contribution to collection. “Mother of Dragons” is an ode to Daenerys Targaryen (a.k.a. Khaleesi) and features the OutKast emcee heralding her eventual rise to the Iron Throne while throwing shade at the Lannister clan. Even if you’ve never seen the show, it’s something to behold as Big Boi ferociously spits over a beat featuring both trap bass and medieval horns. Listen in below.

“Khaleesi, the Mother of Dragons is one of my favorite characters,” Big Boi told VIBE. “The throne actually belongs to her and to see her plight to get back on top to where she belongs has been the thing. Last season ended with the Red Wedding when the Lannisters knocked everybody off.. like James Brown said, it’s the season to get the big payback.”

Along with Big Boi, the mixtape features Common, Wale, and Daddy Yankee, among others. It’s due out this Friday.