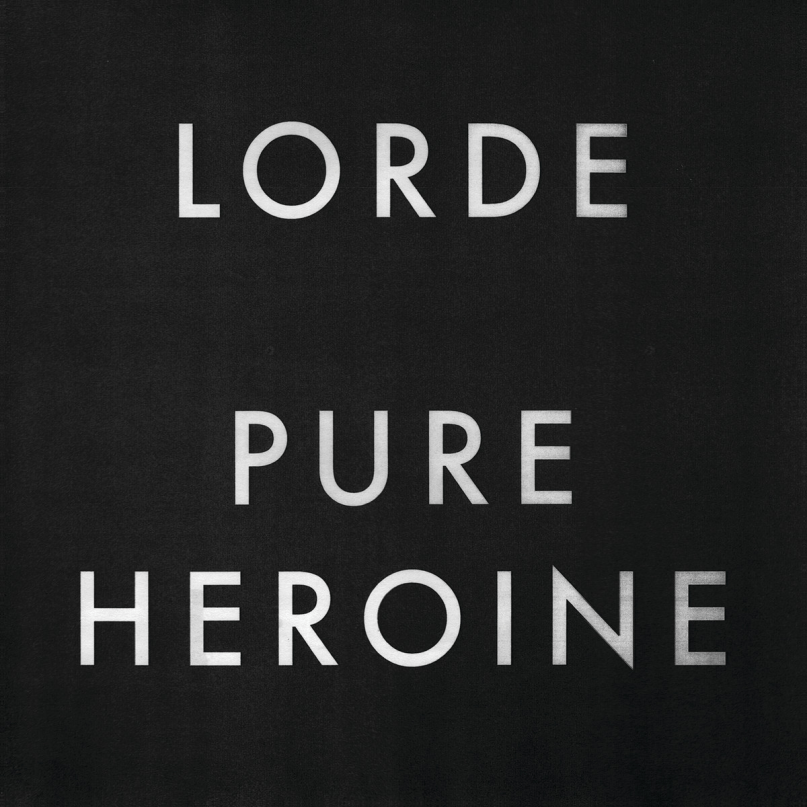 More proof of the sheer and utter dominance Lorde‘’s debut LP, Pure Heroine? It just crossed the one million mark in sales, the first debut album from a woman to do so since Adele’s 19 in April 2011.

Pure Heroine has remained in the Billboard Top 20 since it debuted on the chart in October, and has been in the top 10 for 16 nonconsecutive weeks, including nine in a row. How many of those albums do you think Bruce Springsteen bought?

Proving she’s not just a one-hit wonder, Lorde has also scored her second top 10 single. Following the massive success of “Royals”, her second single “Team” has risen to No. 7 on the Billboard Hot 100.

Meanwhile, “Glory and Gore” was just announced as the album’s third single. Listen to it below.