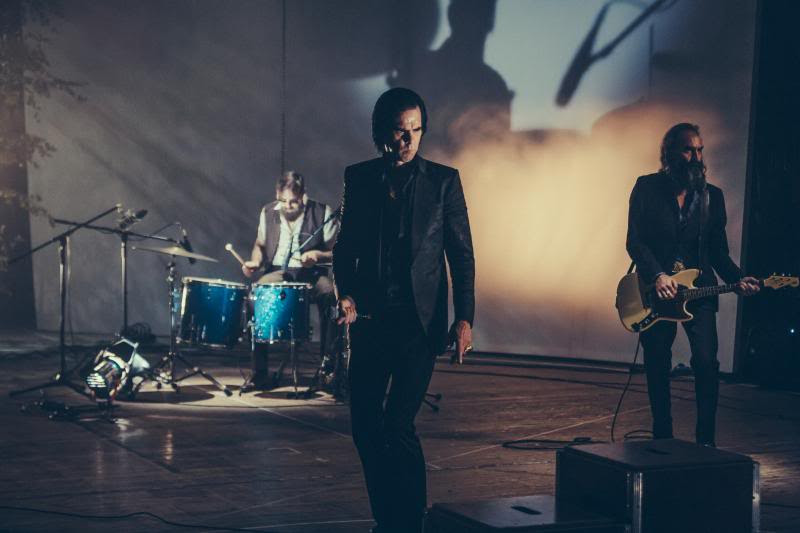 In June, Nick and the Bad Seeds will set out on a new North American tour in support of their latest LP, Push the Sky Away. As announced today, they’ve recruited an eclectic group of acts to open various dates of the jaunt, including Warpaint, Kurt Vile, comedian Reggie Watts, Devendra Banhart, and Mark Lanegan.

Amidst the tour, Nick Cave and the Bad Seeds will make their first appearance on Austin City Limits, filming an episode slated to air in the fall. The band will also host a series of advanced screenings of the Nick Cave-inspired documentary 20,000 Days On Earth, with a full theatrical release to follow in early fall.