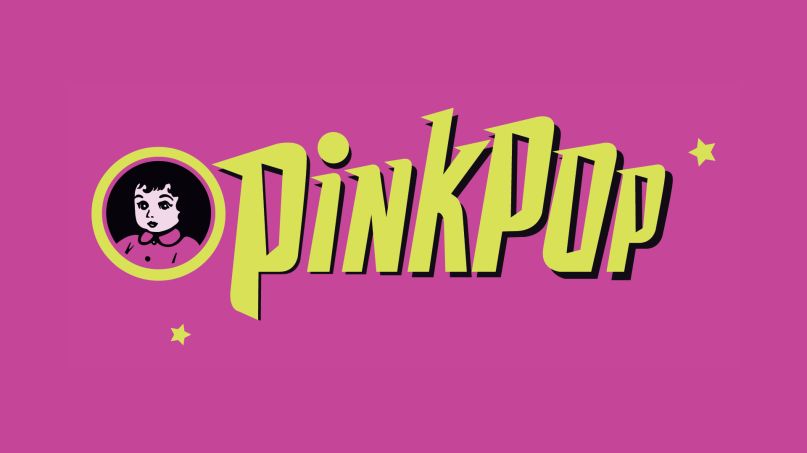 If there was ever a good time to visit the Netherlands, it’s probably the weekend of June 7th – 9th, 2014. That’s when the annual Pinkpop Music Festival goes down in Landgraaf, and this year’s lineup is nothing short of massive.

Tickets and other info can be found via the festival’s website.