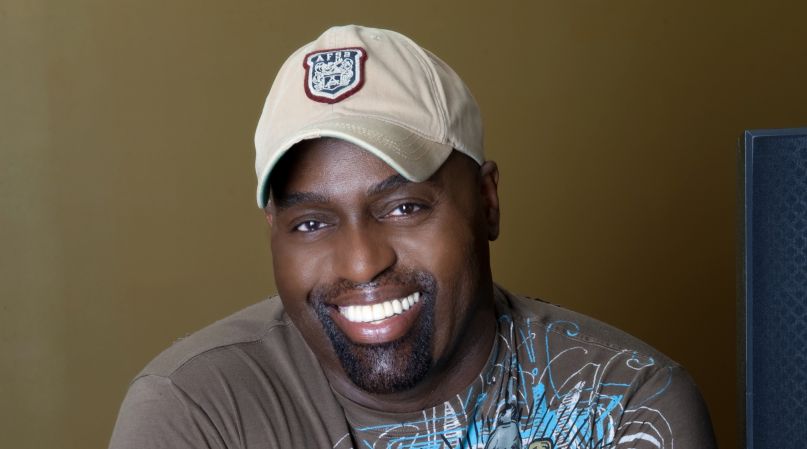 Frankie Knuckles, a.k.a. “The Godfather of House Music”, has died. According to the Chicago Tribune, he was found dead in his Chicago home on Monday. He was 59 years old.

It’s not clear how Knuckles died, but a statement is expected to be made on Tuesday. His manager told NBC Chicago that he had recently been sick, and suffered from diabetes.

As the popularity of disco began to decline, Knukles kept the dance floor moving by weaving together elements of disco, soul, synth, and electronic production, a genre later dubbed as “house music.” In addition to remixing artists such as Michael Jackson, Luther Vandross, and Diana Ross, Knuckles released a series of his own original productions, including 1987’s “Your Love” and 1991’s “The Whistle Song”.

Knuckles’ music would go on to inspire a generation of electronic artists, everyone from Detroit’s Derrick May (a house music legend in his own right, who is credited with introducing Knuckles to the drum machine), Paul Oakenfold, DJ Alfredo, Pete Tong, Roger Sanchez, and Steve Angello.

In 1998, Knuckles won the inaugural Grammy Award for Best Remixed Recording, and in 2004, his hometown of Chicago named a street after him. In 2005, Knuckles was inducted into the House Music Hall of Fame.

Knuckles remained active on the club circuit up until his death, recently playing a set for the Boiler Room in April 2013.

“Today, Chicago says goodbye to one of its most treasured cultural pioneers, Frankie Knuckles, the “Godfather of House Music”. Over his long career Frankie made his way into the ranks of those artists and innovators who came to this city not just to contribute to a musical genre, but to create one themselves. In doing so, he also made his way into the hearts of those who knew him and the many more who followed his work. While the stretch of Jefferson Street between Monroe and Van Buren is officially known as “Frankie Knuckles Way”, all those who are part of the house music genre, no matter where they are from, walk along the path Frankie created. Our thoughts and prayers go to his family and friends, and our thanks for all the good times will always go to Frankie Knuckles.”

Below, revisit a selection of Knuckles’ career highlights.