Someone already wrote a book about Lorde

Lorde: Your Heroine, How This Young Feminist Broke All the Rules and Succeeded 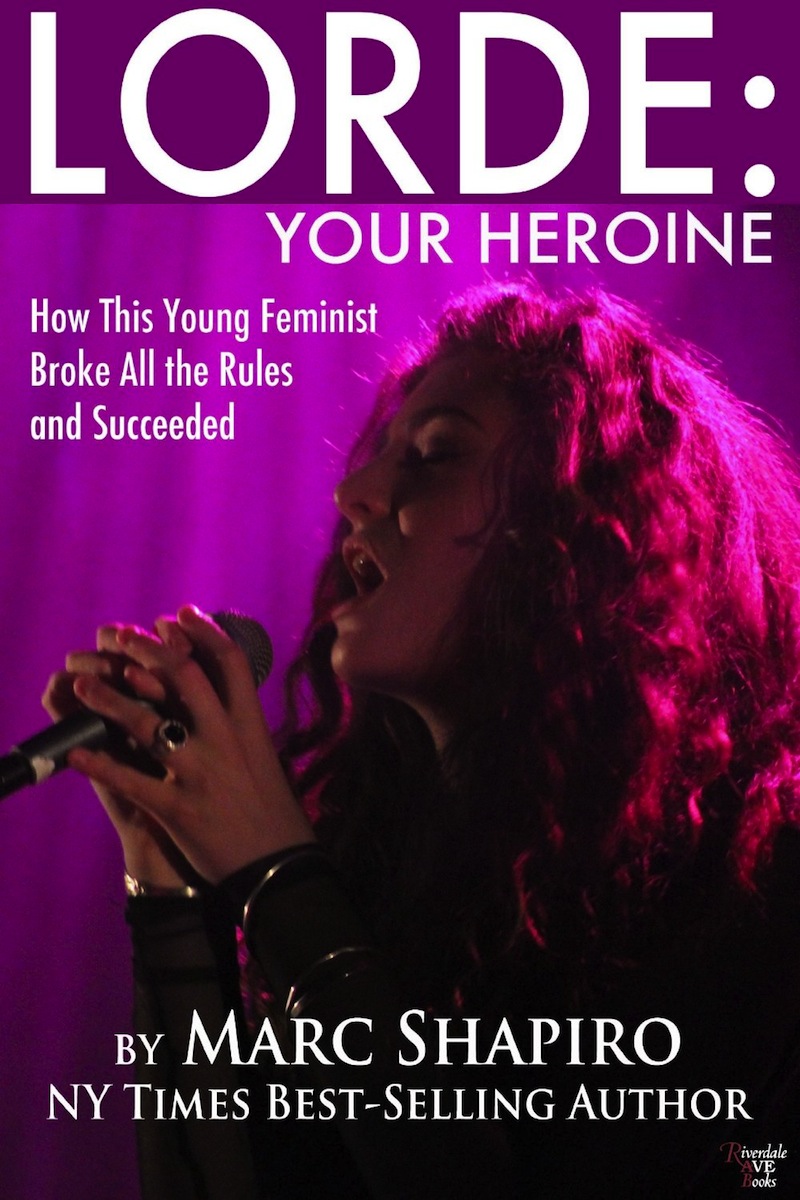 Want to know more about Lorde beyond what’s here on the Internet? Maybe wrapped up tidily in one neat package? You’re in luck. Riverdale Avenue Books has published Lorde: Your Heroine, How This Young Feminist Broke All the Rules and Succeeded, the first book about the 17-year-old Grammy-winning pop star.

Written by New York Times bestselling author Marc Shapiro, the book “explores the many facets of Lorde including her feminist viewpoints, how intellectually inclined she is” and tracks the Kiwi native’s rapid rise to global stardom.

“The intriguing thing about writing about Lorde is that she is so damned contrary to everything that pop music has become,” said Shapiro in a press release. “She’s a true intellect whose songs have been guided by great authors and deep thinkers rather than the predictable template of current pop music. She’s smart, creative, a true individual and only 17. Stories that are too good to be true but that ultimately are just that makes a biography of Lorde truly something special.”

Your Heroine is available as an e-book for $9.99 through Amazon and Barnes & Noble, or in print for $16.99. We have some guesses as to who might be clearing some shelf space right about now…