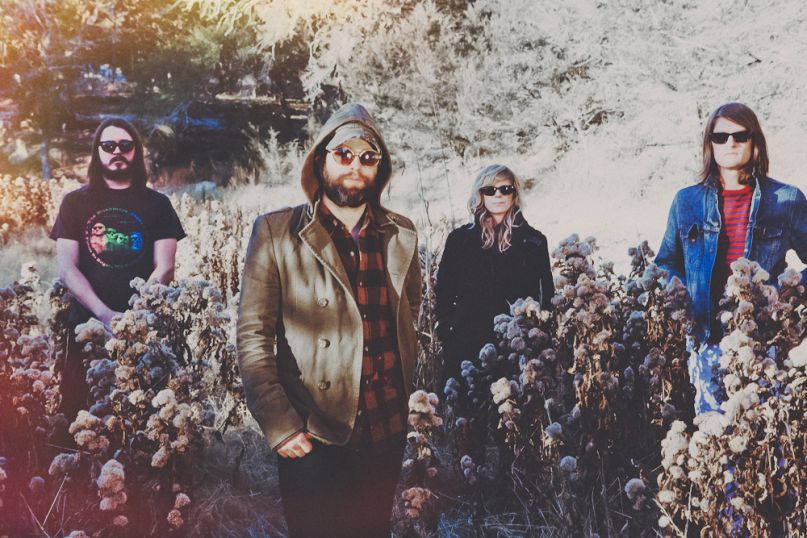 As a sneak peek, the band has unveiled “Diamond Eyes”. Aesthetically similar to Indigo Meadow, the track’s another highly-refined slice of blues-meets-psych-rock, with singer Alex Maas delivering his sun-baked croon over swirls of hazy feedback and guitars that zig-zag like rainbow-colored basilisks. Equal parts visceral and sweeping, it’s perfect for shindigs in the desert or as the soundtrack to your mescaline-fueled escape from heartache.

Below, revisit our recent video interview with the band: