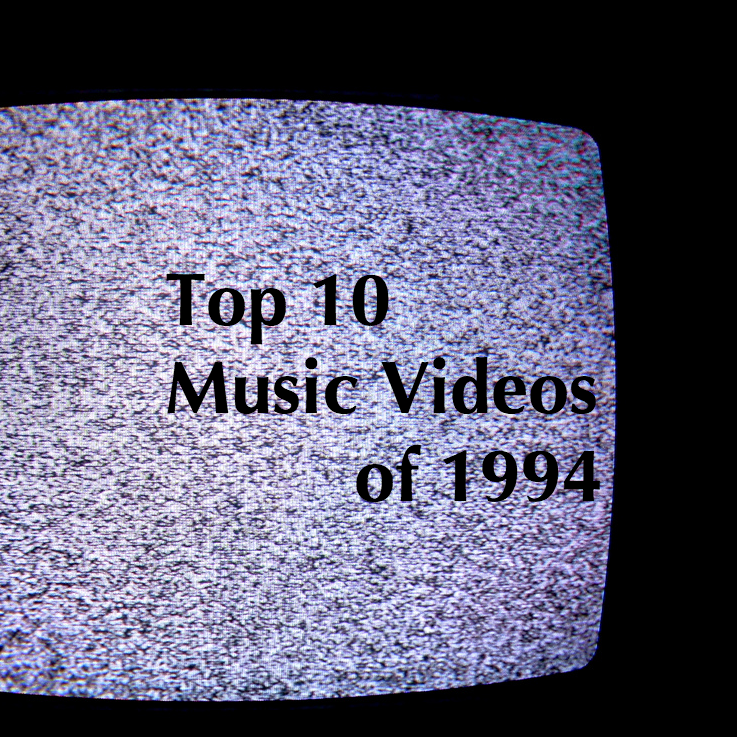 It’s perplexing to think how we’re 20 years removed from 1994. While certain things have drastically changed, so much has stayed the same. The ’90s culture still seems much more prevalent than the ’80s did 20 years later — even if Nirvana’s now considered “classic rock”. For example, Pulp Fiction remains a shocking piece of cinema, critics and fans still obsess over Nas’ triumphant Illmatic, and the Clintons continue to make headlines.

The ease and accessibility of online media certainly helps, especially the finesse of Google and the wealth of content on YouTube. For music fanatics like us, we relish the opportunity in being able to search and destroy any piece of pop culture, and that includes oft-forgotten live performances/bootlegs and, naturally, classic music videos.

Now, music videos from the ’90s are very “of their time.” Today, they’re slick, clever, and meme-worthy to generate enough Internet buzz and radiate with clicks. However, back in 1994, music videos were something that came on unexpectedly. Watching them on MTV was like playing video roulette; you rarely knew what was going to come next.

With that in mind, all of the videos on this list were jarring experiences that made us laugh, cry, cheer, and cower in fear in spontaneously shocking ways. They were groundbreaking for their time, and seemingly served a larger purpose for the band or artist. They weren’t based around gimmicks, but instead, great ideas.