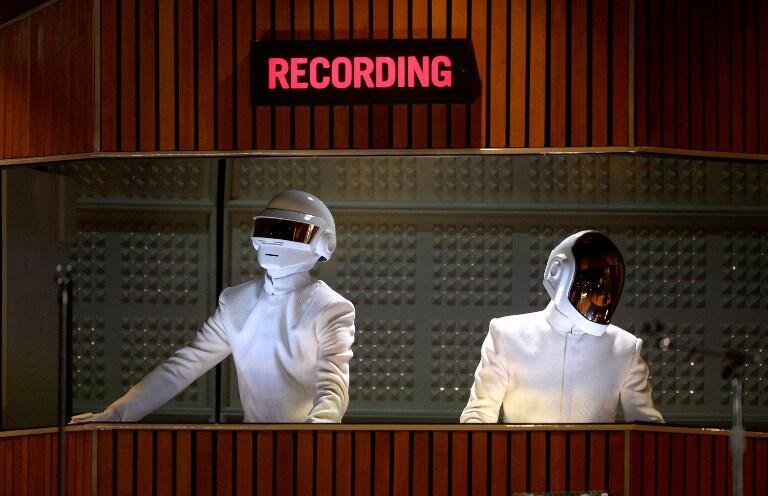 Thought Daft Punk’s epic 2014 Grammy performance with Pharrell, Stevie Wonder, and Nile Rodgers featured one too many crowd shots? Yoko-Ono-as-dancing-queen close-ups? Or, felt the mixing of the “Get Lucky”, “Le Freak”, and “Another Star” medley sounded a little off? Well, thanks to the stealthy sleuthing of one Reddit user, a behind-the-scenes “rehearsal” video of the performance has surfaced, and it’s leaps and bounds better than the live bit that was broadcast to millions back in January.

From more face-time with Wonder, Pharrell, and Rodgers to more boogieing from the French robots themselves to overall better audio, this is the Grammy clip to bookmark. Even Sir Paul McCartney would agree (you’ll see). Watch it below.