Watch: Johnny Cash’s video “She Used to Love Me a Lot” 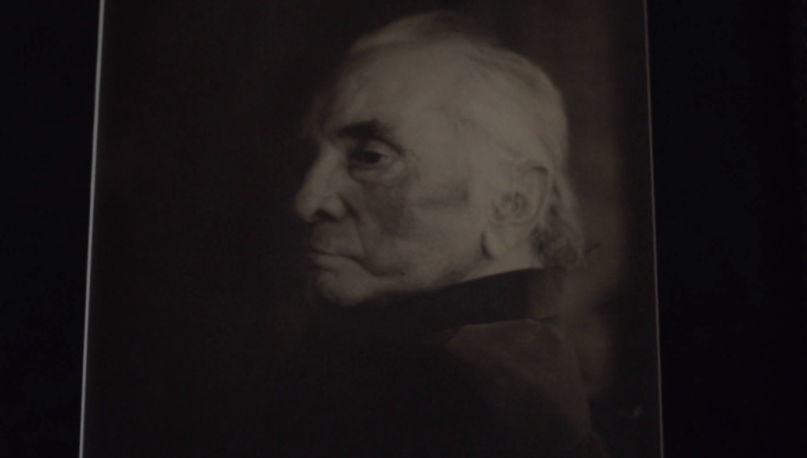 This month sees the release of Johnny Cash’s “lost” album from the 1980s, Out Among the Stars. In anticipation, director John Hillcoat has turned in his video for the record’s lead single, “She Used to Love Me a Lot”. Known for his work with Nick Cave (“Jubilee Street”, Lawless, and The Proposition), Hillcoat took his camera across the U.S.A. for a month stretch. By capturing images of poverty, prisons, and desolation, the director turns a song ostensibly about an ex-lover into an ode to the lost concept of the American dream. Watch the clip below.

Out Among the Stars is out March 25th via Columbia/Legacy. Pre-orders are ongoing.