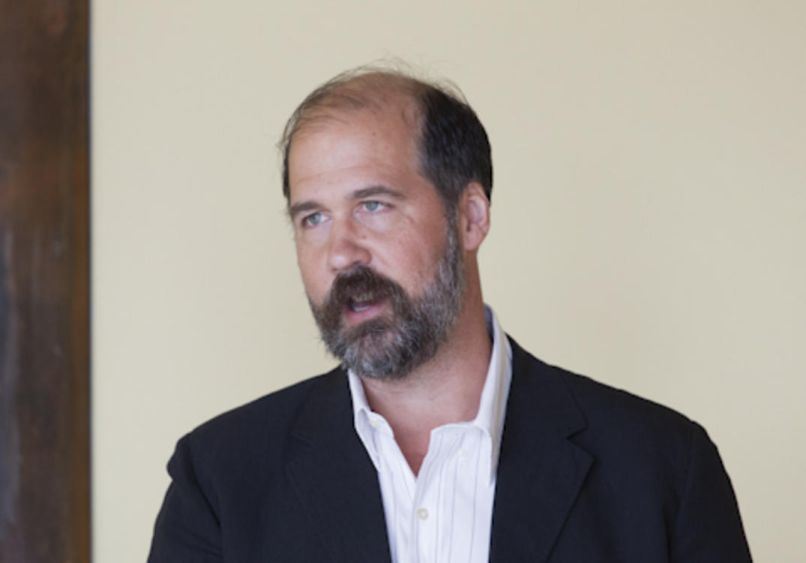 You thought Lorde’s “Royals” jumped the shark when Bruce Springsteen covered it? Think again. Recently, founding Nirvana member Krist Novoselic tried his hand at Ella Yelich-O’Connor’s chart-topping single, which he performed on his go-to instrument of late: accordion. Watch the instrumental rendition, as performed in Takoma Park, Maryland, below (via Stereogum).

All that being said, I wouldn’t mind seeing Ella return the favor and bust out a Nirvana cover during her ongoing American tour. We know she has the chops to do so.