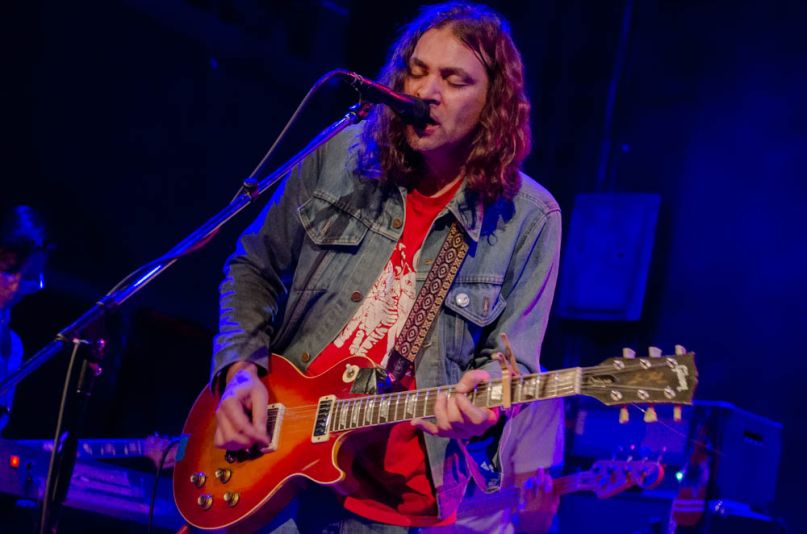 While touring in support of their CoS Top Rated album Lost in the Dream, The War on Drugs have been performing a stunning, guitar solo-heavy cover of John Lennon’s 1973 single “Mind Games”. Last night during a stop in Portland, Oregon, the band was joined onstage by My Morning Jacket’s Jim James, who chimed in on vocals. Watch footage below.

In related news, James told the audience that he was in town recording My Morning Jacket’s new album. So there’s that.