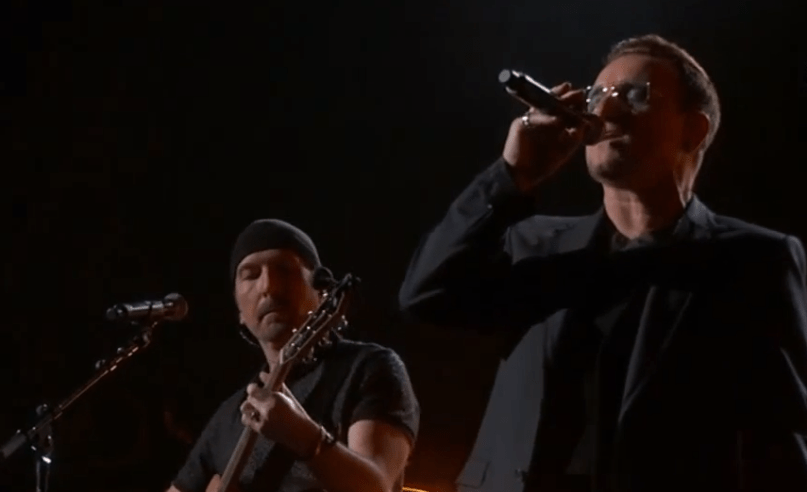 The 2014 Academy Awards took place in Los Angeles on Sunday night. Several of the artists nominated in the Best Song category performed during the ceremony, including U2. Bono and Co. unfurled a rendition of “Ordinary Love”, their contribution to Mandela: Long Walk to Freedom. Catch the replay below.