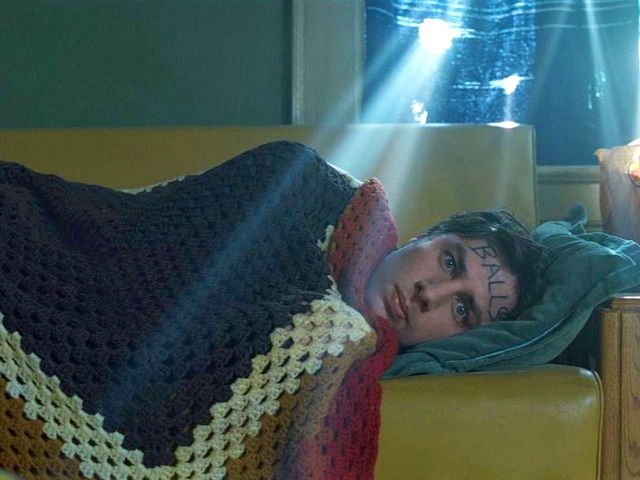 Ten years after Garden State emerged as an unexpected cult classic, Zach Braff has returned to the director’s chair for his sophomore effort. Wish I Was Here, starring Braff alongside Kate Hudson, Jim Parsons, and James Avery, will hit theaters in July.

Once again, Braff has put together an impressive soundtrack to accompany the film. According to EW, Wish I Was Here will feature a collaboration between Cat Power’s Chan Marshall and Coldplay’s Chris Martin, in addition to new, original music from Bon Iver and The Shins.

Braff told EW that Marshall and Martin’s joint effort is “the title song of the movie” and he described it as “one of the most amazing songs ever.” But will it change your life?

Watch a trailer for Wish I Was Here below: