Someone's gotta step in for Paul Shaffer and the CBS Orchestra. 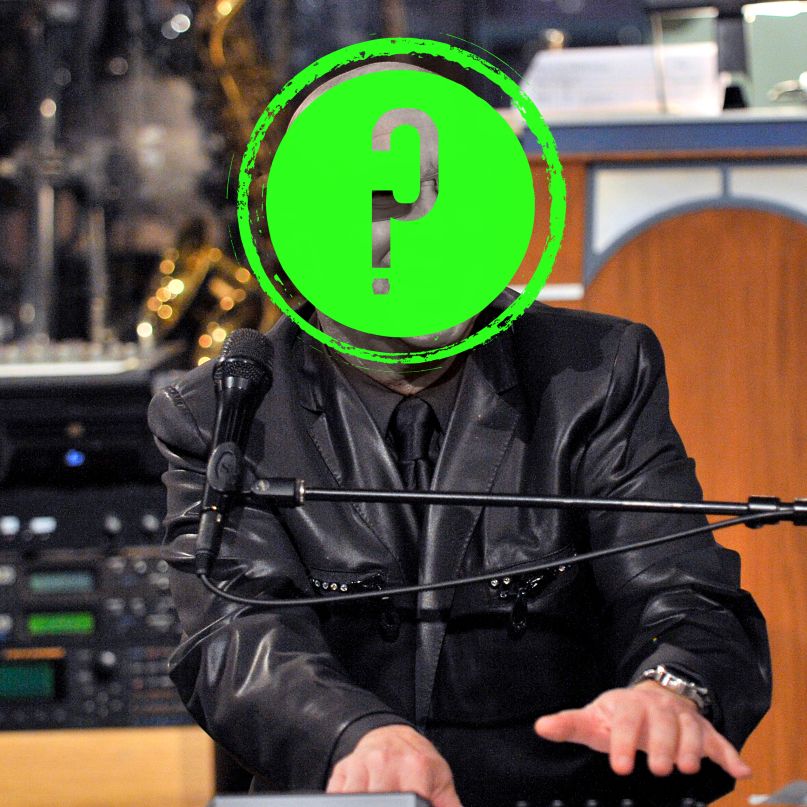 Well, that was fast: Stephen Colbert is officially set to take over David Letterman’s Late Show in 2015. That means everyone can stop suggesting replacements, NBC can start sweating bullets, and this week’s admittedly lackluster rumor mill can shut down. Still, there’s much to be decided. Will Colbert adopt a new personality? What will follow The Daily Show? And, most importantly, who will fill in for Paul Shaffer and the CBS Orchestra?

Because we’re music enthusiasts, of course Late Show’s next bandleader is on the top of our minds. The Tonight Show has Questlove, Late Night has Fred Armisen, and Conan has Jimmy Vivino. So, who will Colbert shoot the shit with on a nightly basis? It’s way too early to tell, but already we thought about 10 proper candidates, and you’ll find them all ahead, ranked to our preference.

As you may recall, most of these names have a history with CBS’ hot new acquisition.