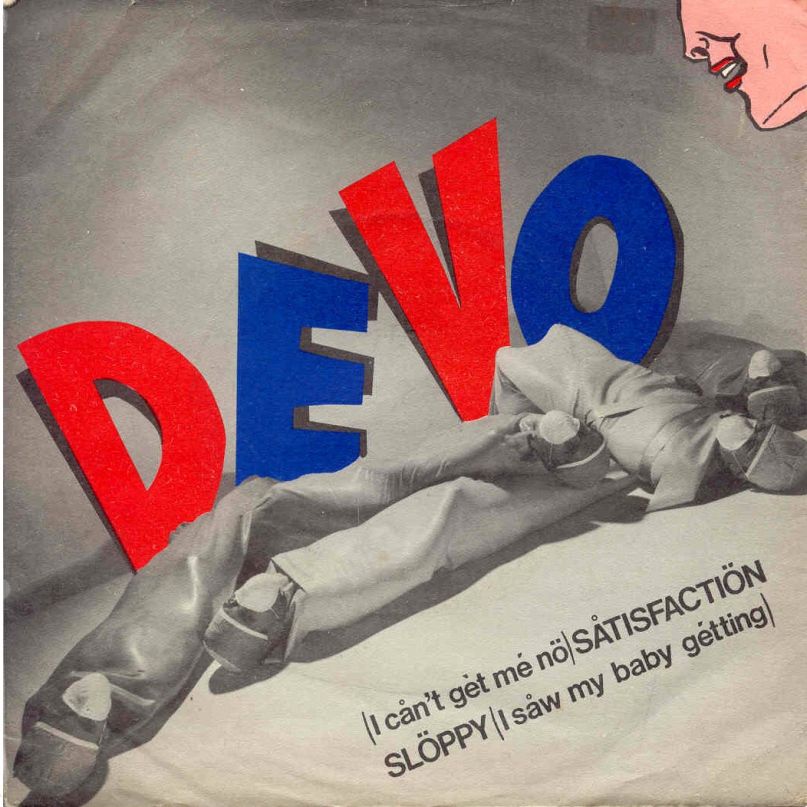 In a scene befitting of an elaborate April Fool’s joke, David Byrne recently took the stage at New York’s Le Poisson Rouge to cover frat party staple “Just a Friend” by hip-hop’s clown prince, Biz Markie. While his intentions were good (the show was held to benefit the Content Creators Coalition, who draw attention to artists’ monetary slighting from radio airplay), the resulting video paints an unusual picture. Byrne, adorned in large overalls, rattles the lyrics off a sheet of paper with little rhythm but great enthusiasm. Seeing the jovial old rocker throw his head back as he belts out the chorus more than makes up for him tripping over his words a few times as the crowd laughs and sings along. In honor of the Talking Heads frontman’s courageous and confounding cover, we’ve compiled a list of cover songs that equally confused the hell out of people.