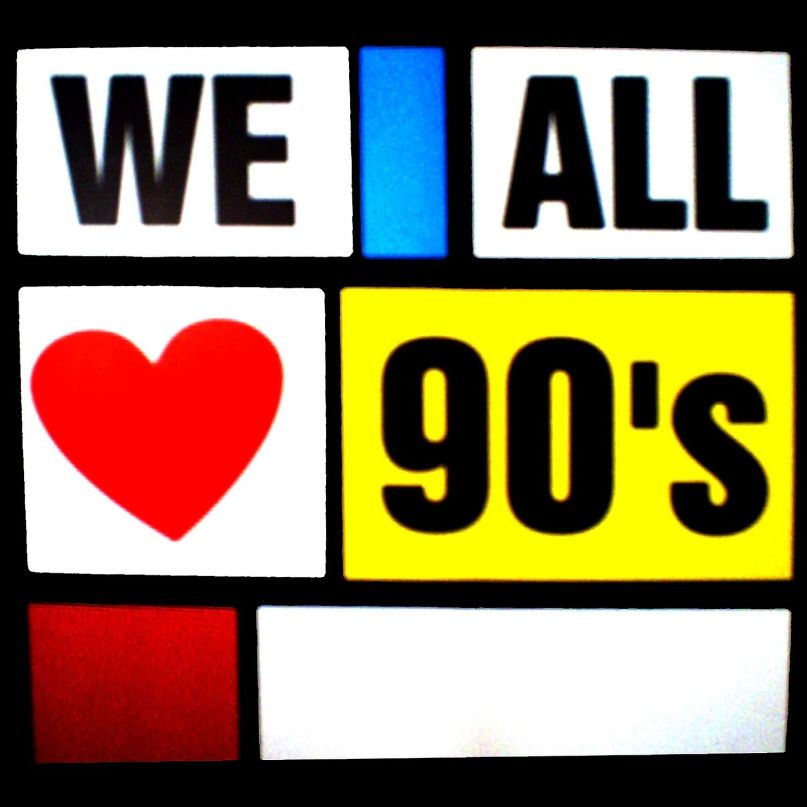 For 21 years, from 1988 to 2009, Billboard published something called the Modern Rock Tracks chart. Since renamed Alternative Songs, it was designed to measure the success of cool underground music, and while it often skewed fairly mainstream, the list of 141 singles that hit No. 1 during the ‘90s—the heyday of the Alt-Rock Revolution—includes a ton of great tunes by underappreciated artists. The following nine acts didn’t have the lasting success or influence of U2 or the Chili Peppers—bands that dominated the chart for much of the decade—but they’re better than you remember. While everyone’s still talking ‘90s nostalgia, they deserve at least a passing whisper.