Eternal Summers – The Drop Beneath 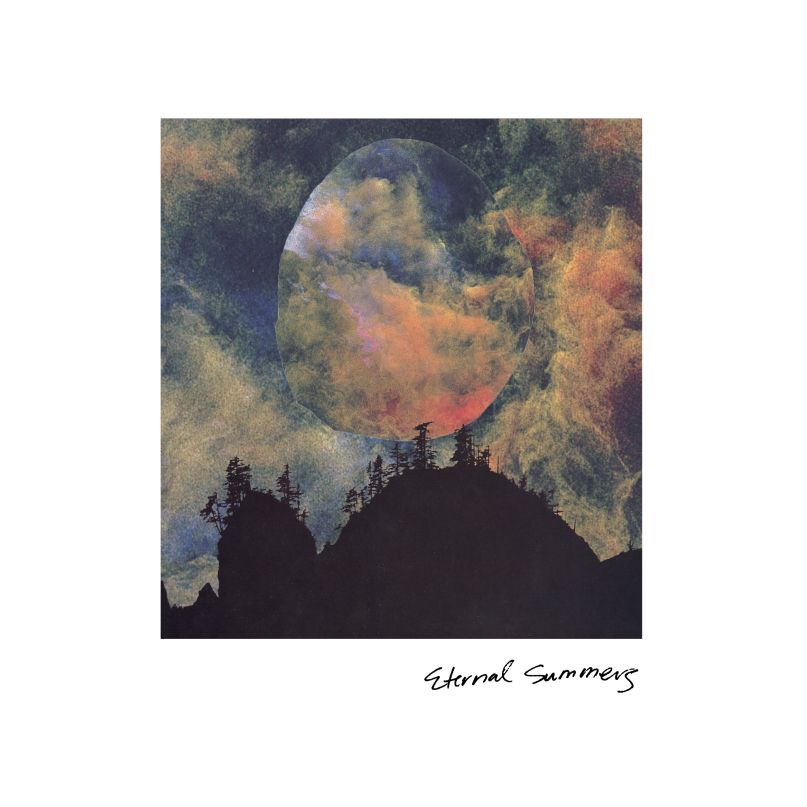 The first impression left by The Drop Beneath, perhaps unfairly, is that Virginia trio Eternal Summers have significantly improved the quality of their sound. While they’d worked with outside producers and mixers before, something about traveling to Austin to work with Nada Surf/Guided by Voices veteran Doug Gillard seems to have really revamped the process. But to give the crystalline production sole credit for the improvement from 2011 debut Silver would be an overstep; Nicole Yun, Daniel Cundiff, and Jonathan Woods have matured as a unit, tightening their grasp on their potential without narrowing their scope.

Few bands can pull from both Sonic Youth and Beach House quite as easily as Eternal Summers do, Yun’s shimmering vocals transcending rippling guitars, new wave bass lines, and taut percussion. And though she always sounds pretty, controlled, refined, there’s a visceral edge to The Drop Beneath, almost like a knife so chilled that you barely notice it’s slipping in. “Gouge/ Gouge my eyes out/ Cut tongue from my mouth,” she chimes on “Gouge”, Cundiff skipping from tom to snare to roll the fog out underneath her feet. Songs called “A Burial” shouldn’t sound this lovely, but there’s Woods’ bass, bobbing up like a buoy in a sea of Cure-like new wave, and the melody swooping counter-intuitively skyward.

Later, “Never Enough” is almost the sugar placebo slipped into the pill bottle, with its pop structure, driving rhythm, brokenhearted longing, and Yun’s cooed insistence that “all my sweetness showers over you.” But then, just when the song is about to come to a close, she twists the formula, just a touch, but beautifully: “When your mind is set/ I’ll see you/ When your mind is set/ I’ll free you.” The song comes from some place beyond pop idealism; the strength and maturity required to wait on that decision and to accept it, whichever way it may fall, are more inspiring than any lovelorn simplicity.

Though Yun’s presence is most palpably felt on vocals, her guitars speak loudly as well. The intro to “Make It New” carries the teeth of “Silver Riot”, while “Keep Me Away” shades the edges in tin. Cundiff and Woods show similarly expressive range on their instruments, melding and melting into each new mood. Eternal Summers occasionally fade into their own dream on The Drop Beneath, but that’s understandable, as their dream has become far more captivating.