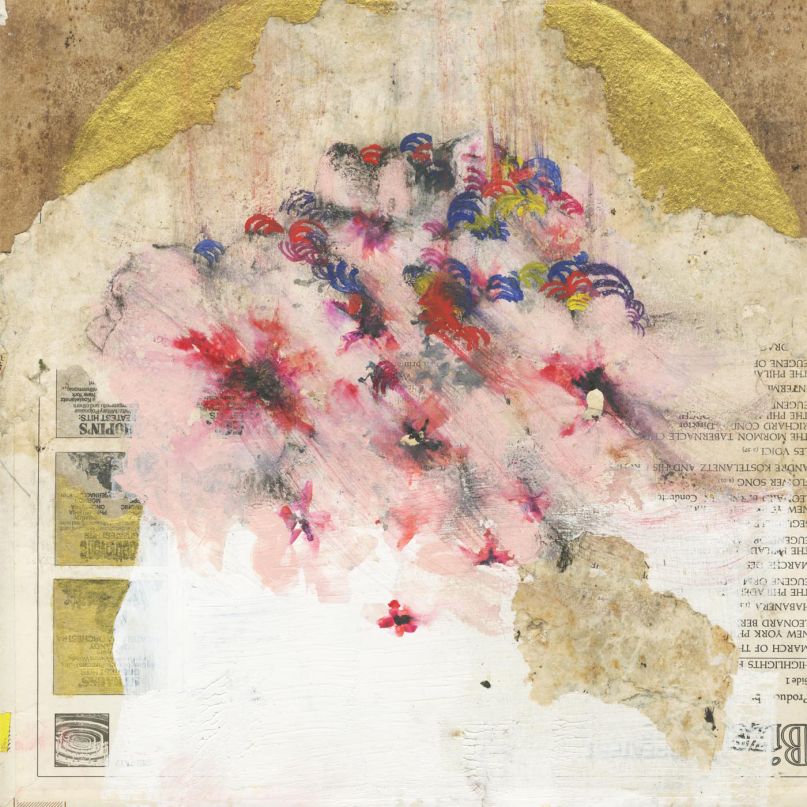 A needle skipping across a dusty 45, loose change rattling in a laundromat dryer, birds chirping across an empty urban lot, the hum of a distant fluorescent light bulb. These sounds, or ones very much like them, are just some that Mtendere Mandowa, or Teebs, samples on E S T A R A. Having first sustained his move to southern California (where he developed his production under Brainfeeder boss Flying Lotus) by crate-digging classics for subsequent visual projects, Teebs has never lost that sense of aesthetic rejuvenation. Pulling from his existence within the more organic corners of LA’s urban decay, here, on his 12-track sophomore LP, he’s crafted a piece that showcases the bliss that can be found in even the most turbulent environments.

If it were up to Teebs, E S T A R A would be experienced the moment one rolls out of bed, much like how the album was recorded. After completing the writing process of 2010’s Ardour following the passing of his father, E S T A R A finds Teebs in a much more centered headspace. There is no urgency in the beats of this album, no steadfast approach to building melodies and slowly fading away into visceral echoes. Teebs simply allowed the work to flow from his newly awoken mind to the production software, bringing in the likes of Shigeto to reinforce with his dynamic, percussive rhythms throughout the effort, and Jonti (“Holiday”) to add a voice when somehow the instrumentals and found sounds just weren’t enough.

The album is more than soulful — its series of sonic imperfections adds a true sense of character to the album and steers attention away from the harsh, melodic conclusions. On “SOTM”, the broken and re-looped introductory melody evokes a moment of timid apprehension within the serene soundscapes, and Teebs chooses to close the album with a missed chord and some behind-the-scenes studio chatter. Like a Japanese cherry blossom, however, the impact of E S T A R A is instantaneous and powerful, yet ultimately fleeting.