The Both – The Both

A solid, if low-pressure, affair that forces each artist out of their comfort zone. 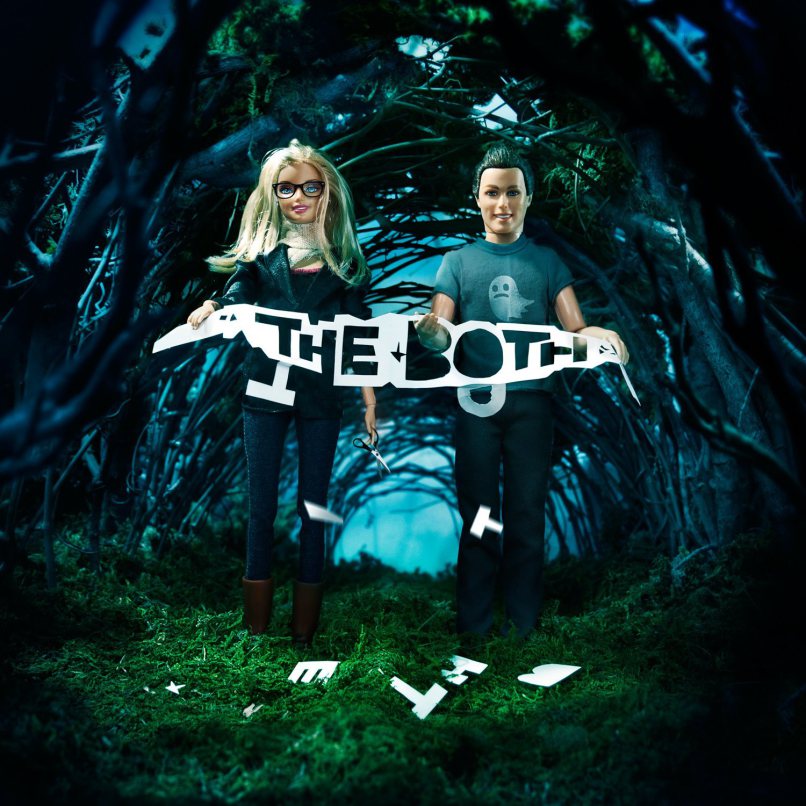 It’s odd to think that this far into their individual careers Ted Leo and Aimee Mann have put out an album that might gain them some more mainstream recognition. While both artists have some renown — Mann particularly, who has found some moderately successful chart positions as well as Grammy and Oscar noms to her name — they’ve stayed at the same level for quite some time, garnering steady fan bases and considerable praise in the music press. They don’t have mobs of beliebers or little monsters swarming their concerts, but they don’t have a whole lot of people who despise them either. Even their detractors have viewed their work with polite dismissal as opposed to polarized hate. “I appreciate what Ted Leo’s trying to do. He’s just a bit too wordy.” Or “Aimee Mann’s got a nice voice. I just wish her songs weren’t so sad.” I’m paraphrasing, of course, but you get the idea. In other words, as artists, they’re universally respected.

With The Both, however, the respect of on-the-fence listeners might blossom into full-blown fandom. That’s not to say it’s the best album from either performer (the low-pressure nature of their collaboration makes for equally low stakes), but it’s definitely the most digestible. Politics are eschewed in favor of romantic and platonic relationships (I’m looking at you, Leo) in a way that’s addressed to the other person rather than looking inward (cough, Mann, cough, cough). Chalk up this maximized accessibility to each musician’s penchant for hooks (duh) and the simple act of working together. The caffeinated Leo adds some jolt to Mann’s melancholy, his higher-end harmonies infusing the slow and saddish “You Can’t Help Me Now” with a sliver of hope. Likewise, Mann’s introspection inspires him to dial back his punk verbosity on tracks like “Volunteers of America” and, most notably, “Milwaukee”. Full of pep and Mann’s fuzzy, very Pharmacists-esque bass, the band’s first single finds Leo simplifying his language and the duo relying on concrete images instead of archaic wordplay. As ear-perking as it was in the past to hear terms like “hansom” and “ossify,” they’re no match for an opening line about a statue of The Fonz.

Despite Leo and Mann rubbing off on each other, they both retain their individual personalities. Leo still fires off great solos on several tracks, even on the mid-tempo “The Prisoner”; he just doesn’t go on for as long. And for Mann, “Hummingbird” still manages to be genuinely elegiac, a mournful companion piece to her 2001 gem “The Gold Finch and the Red Oak Tree”. Both songs center around autumnal plucking, both have their eyes glued to the sunset, and both involve birds.

But wait, “The Gold Finch and the Red Oak Tree” is by Ted Leo, not Aimee Mann. Huh. Maybe Leo’s always had a more somber side to him. And come to think of it, Mann’s gotten pretty damn upbeat in the past, even as early as I’m with Stupid. And let’s not forget, she did play bass and sing in ‘Til Tuesday. Maybe they’ve each stretched themselves further than people have given them credit for in the past. With The Both, they just stretch themselves more frequently.

Essential Tracks: “Milwaukee”, “You Can’t Help Me Now”, and “Hummingbird”