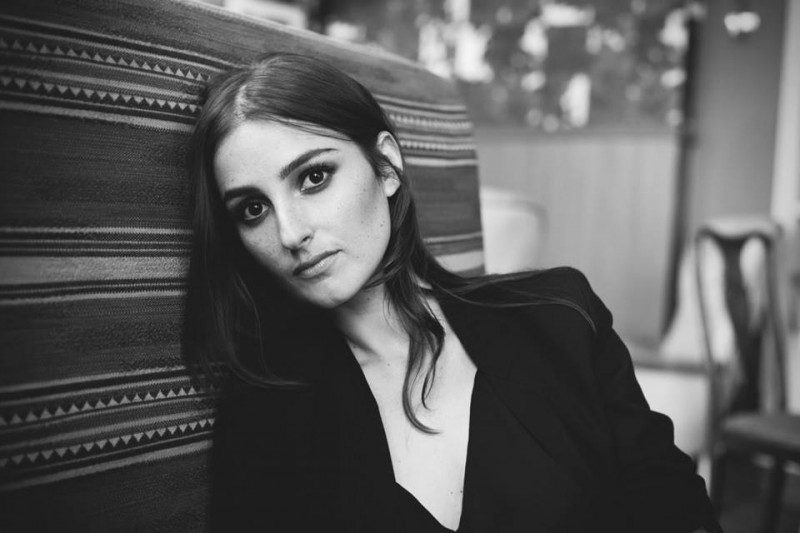 Building on the momentum and success of her 2013 London EP, Los Angles songstress Banks is currently putting the final touches on her debut album Goddess for Harvest Records, due out on September 9th. Today she premiered its title track and lead single on BBC Radio 1xtra.

No stranger to shadowy netherworlds populated by sticky beats and even sultrier vocals — see the sweaty, Shlohmo-produced “Brain” — Banks weaves together yet another tantalizer for the late-night crowd with the help of London producer and SBTRKT affiliate Lil Silva. While it’s shrouded in dark atmospherics, the inspiration behind the song tells a more empowering story, one that according to Banks, permeates throughout most of her forthcoming LP.

“It’s so important for women to embrace themselves and feel like goddesses,” she said at a UK concert last month, right before debuting “Goddess” live. “The song’s called ‘Goddess’ because every woman is a f*cking goddess.” Amen to that. Listen in below (via NPR).

And catch Banks live on tour this spring: