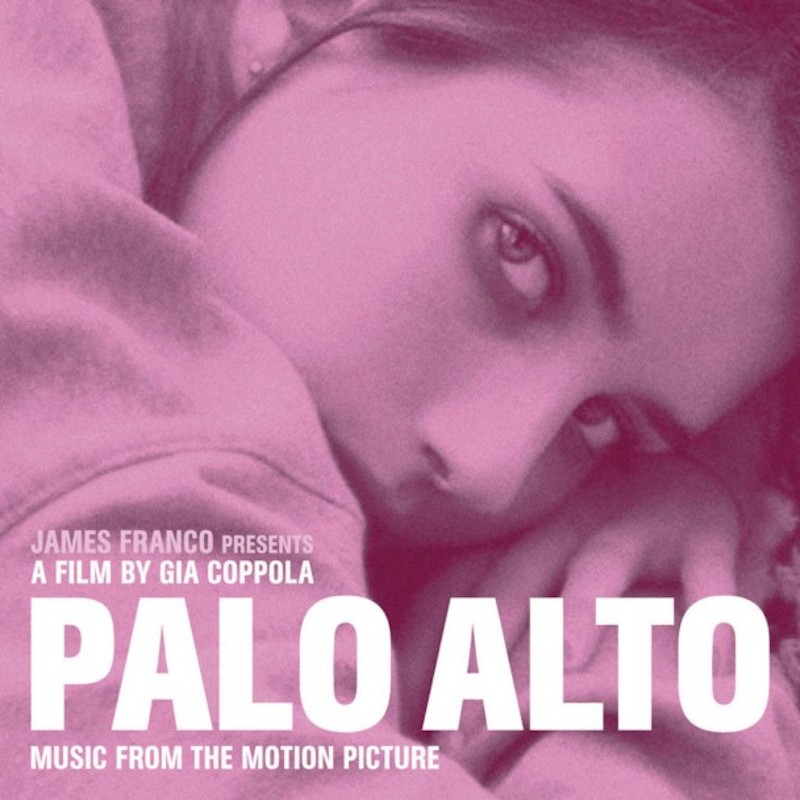 Update: As Stereogum points out, the whole soundtrack — including another new Hynes track entitled “April’s Daydream” — is streaming on Spotify.

Palo Alto the film hits theaters on May 9th, while the soundtrack is due out on June 3rd via Domino.

Here’s a trailer for the film: