Canadian dentist still intends to clone John Lennon, raise him as his son 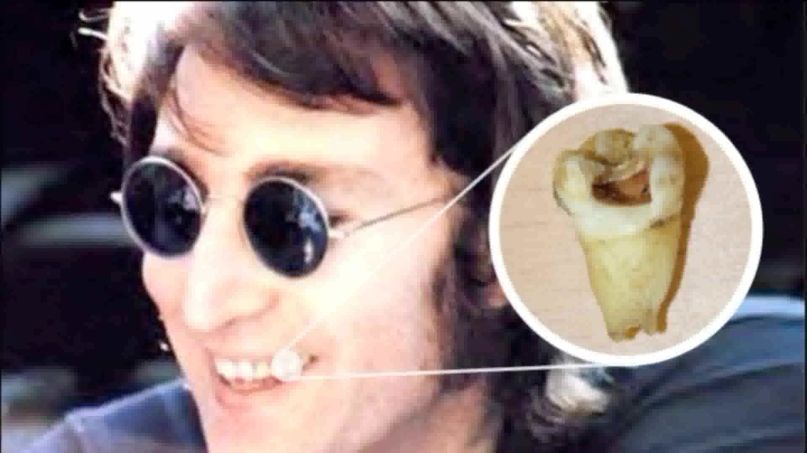 Last summer, news surfaced of a mad Canadian dentist named Michael Zuk, who successfully purchased John Lennon’s rotten molar with plans to extract the DNA and use it to clone the Beatle legend. Fast forward 18 months and Michael Zuk is still at it. In an interview with UK’s Channel 4, he explained that he still intends to clone Lennon once the technology is far enough advanced. Not only that, but he already has its (?) life mapped out.

Zuk said he plans to raise the clone as his own son and will, of course, sign him up for guitar lessons. He’ll also make sure he doesn’t get mixed up with the wrong crowd, explaining, “He would still be his exact duplicate but you know, hopefully keep him away from drugs and cigarettes, that kind of thing.” Hopefully all girls named Yoko, too?

Zuk theorizes Lennon’s DNA could be worth millions. “If there is enough DNA to sequence it, it could be basically genetic real estate,” he explained, adding that he’s confident he can carry out his plans. “I think I can, because of the laws. Depends where you do these things. If it can’t be done in one country you can do these things in another.”