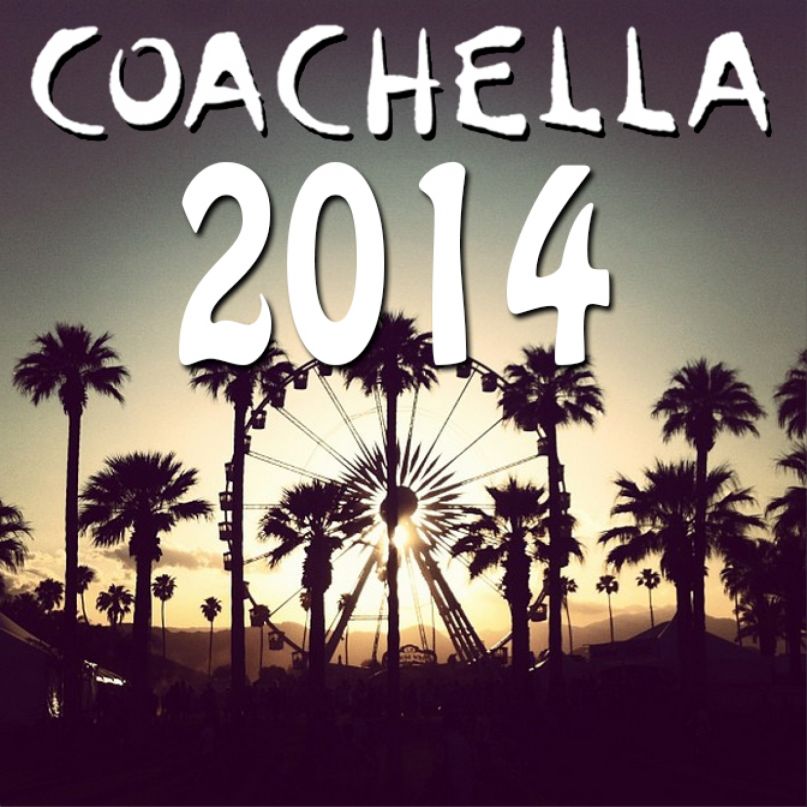 Even though most of America tuned into YouTube last weekend, and tens of thousands of festivalgoers braved the desert, and pretty much every publication (including this one) has written about it: Coachella Valley Music and Arts Festival must go on. Yes, the second weekend starts tomorrow, and once again we’ll see sets by OutKast, Arcade Fire, HAIM, CHVRCHES, yada, yada, yada.

So, what can we expect? Well, unlike multiple viewings of The Wolf of Wall Street, something our own Dan Caffrey sat through four times this past December and January, there’s reason to believe that things might change in Indio a second go-around. And while we’re not exactly Nostradamus over here, even if our Festival Outlook coverage is quite prophetic, we put together a series of bold predictions for the second weekend of Coachella, mostly based on what we experienced last weekend.

Whether we’re right or wrong doesn’t really matter, but it’d be wild, huh? Share your own in the comments below.

2. The Replacements will have even less of an audience.

5. Jay Z and Nelly will be Pharrell’s special guests.

6. Pixies will have a new female bassist — possibly named Kim, but not Kim Deal.

7. OutKast will play “The Whole World” with Killer Mike.

8. Surprise guest Godzilla will contribute roars to a live performance of Puff Daddy’s “Come with Me.”

9. HAIM’s crowd will remain just as large, possibly as vibrant.

10. Nick Oliveri will continue to perform with Queens of the Stone Age.

11. A passive Grimes fan will show up at RL Grime’s set, get disappointed

12. Ezra Koenig will tag along with Chromeo

14. Chance the Rapper will bring out James Blake

15. Lorde will guest with The Replacements

16. Motörhead will cancel, Coachella will tap Swaggy P himself, Nick Young, to fill in

18. Arcade Fire will be joined by Patti LaBelle

19. Muse will play the Sahara tent while Skrillex headlines the Coachella stage

20. Justin Bieber will make a belieber out of Paul Westerberg