Jay Z expands Made in America Festival to Los Angeles 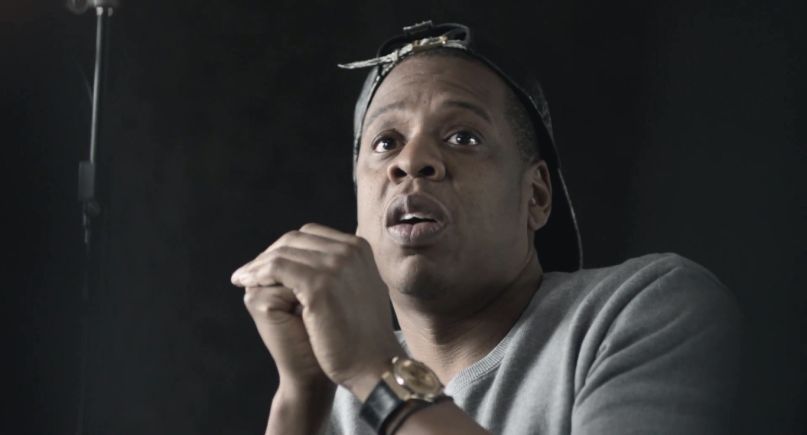 Jay Z has turned his Made in America Music Festival into a bi-costal event. Following two successful runs in Philadelphia, HOV has announced plans to expand the festival to the city of Los Angeles in 2014.

Both the Los Angeles and Philadelphia installments will occur simultaneously over Labor Day weekend (August 30th – 31st). The Los Angeles festival will take place on the steps of city hall and in the surrounding Grand Park, while the Philadelphia festival will return to Ben Franklin Parkway, where it has been held the last two years. Tickets to both events are now on-sale through the festival’s website.

Additional details, including full artists lineups, are expected in the coming weeks.

Two installments of Made in America add to what looks to be a busy summer for Jay Z. Late last night, news surfaced that he’d be teaming up with his wife, Beyoncé, for a summer stadium tour.