Jeff Bridges, aka “The Dude”, to perform at Lebowski Fest 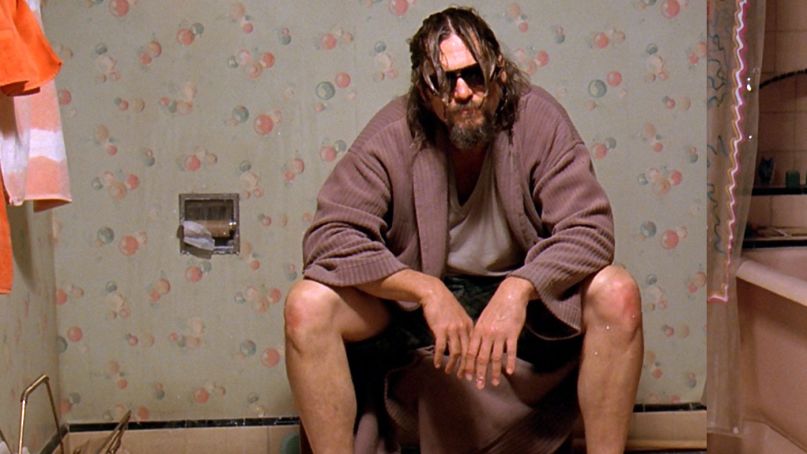 Here’s an act that really ties this year’s Lebowski Fest together: Jeff Bridges, aka The Dude, aka His Dudeness, or uh Duder, has agreed to play the annual festival as the musical headliner, Jeff Bridges and the Abiders (via Rolling Stone).

Founded in 2002, the cult festival pays homage to the Coen Brothers’ 1998 comedy The Big Lebowski, which starred Bridges, John Goodman, Steve Buscemi, Julianne Moore, and the late Philip Seymour Hoffman. At each festival, fans take in a screening, wear costumes, bowl, and typically sip The Dude’s beverage-of-choice — a white Russian.

This year’s event takes place on April 25th at Los Angeles’ Wiltern Theater. Bridges will join opening act, the Kyle Gass Band, who kick off the festivities. Of course, the man who inspired the film — Jeff “The Dude” Dowd —  will also be walking the theater’s halls. As fans well know, he’s been a legend for years, having– hey, I lost my train of thought there. Aw, hell, I’ve done introduced him enough.

Now, don’t be a nihilist and get to what they call the City of Angels. I’ll allow there are some nice folks there, so if you’re itchin’ to be one of them, grab your $35 tickets here. In the meantime, catch The Dude performing at a previous Lebowski Fest below.