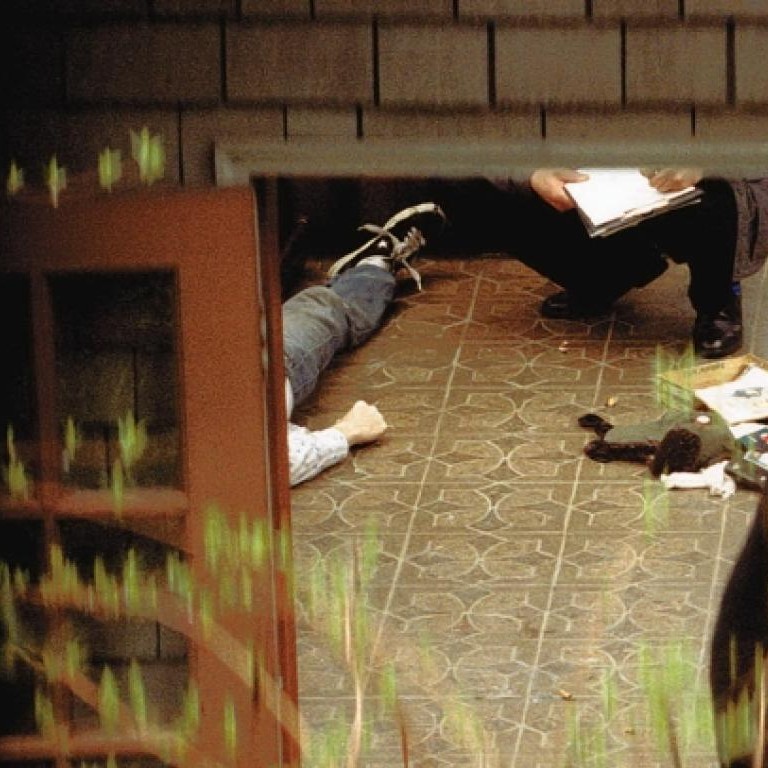 If you’ve ever watched a show on Investigation Discovery, you’ll come to know that the entire channel is built around dramatic, oftentimes cheesy, retellings of criminal investigations. My mom is a self-proclaimed “ID addict” and I frequently mock her by talking about everyday things in the undulating, faux-serious tone often taken up by many of the programs’ narrators. It’s not that I find murders to be a laughing matter; I do, however, find the need to “fluff” up such stories to be pretty preposterous.

Enter Soaked in Bleach, a new documentary-drama — heavy emphasis on “drama”, but more on that later — exploring alternate theories on Kurt Cobain’s death in 1994. Yes, even after numerous artists solemnly paid tribute to the legend on the 20th anniversary of his passing this past weekend, and after the Seattle police department’s many efforts to put these sorts of conspiracies to rest, this kind of controversy-seeking film somehow still exists.

While it technically features some documentary footage, a good chunk of Soaked is pure speculation told via dramatic reenactments by hired actors. The main theory put forth is the one in which Courtney Love (played by Sarah Scott) has Cobain (played by Tyler Bryan) killed in order to inherit his money and possessions. Tom Grant, the private investigator who first suspected Love to be the mastermind behind the murder, including the forging of Cobain’s suicide note, is portrayed by veteran actor Daniel Roebuck (he played Dr. Arzt in LOST, so as an obsessive fan of that show, I may just watch this docu).

It may be slightly tempting to watch, but really it seems to be yet another piece of unnecessary — and frankly old, rehashed – chatter from the “conspiracy theories” camp. But hey, if that’s your kind of thing… then, well, it’s your lucky day? There’s no word yet on when the film will be officially released, but here’s a trailer to whet your appetite (via SPIN).