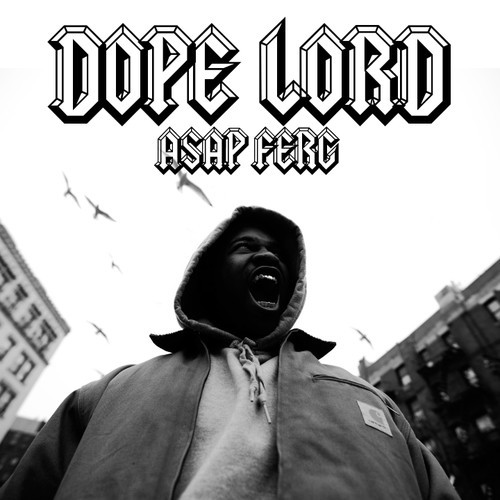 ASAP Ferg has followed up the release of his debut LP Trap Lord with a series of freestyles. In recent months, we’ve heard him put his own twist on Drake’s “Trophies”, Young Thug’s “Danny Glover”, and Bunji Garlin’s “Carnival Tabanca”. Tonight, he returns with a remix of Future’s hard-hitting collaboration with Pharrell and Pusha T, “Move That Dope”. Ferg’s version is dubbed “Dope Lord” and hears Trap Lord justify his place among hip-hop’s elite with an especially manic flow. Listen below.

Catch ASAP Ferg in person when he hits the road alongside M.I.A. this spring (tour dates here). Or, watch his cameo in Chromeo’s new video for “Jealous (I Ain’t With It)”.