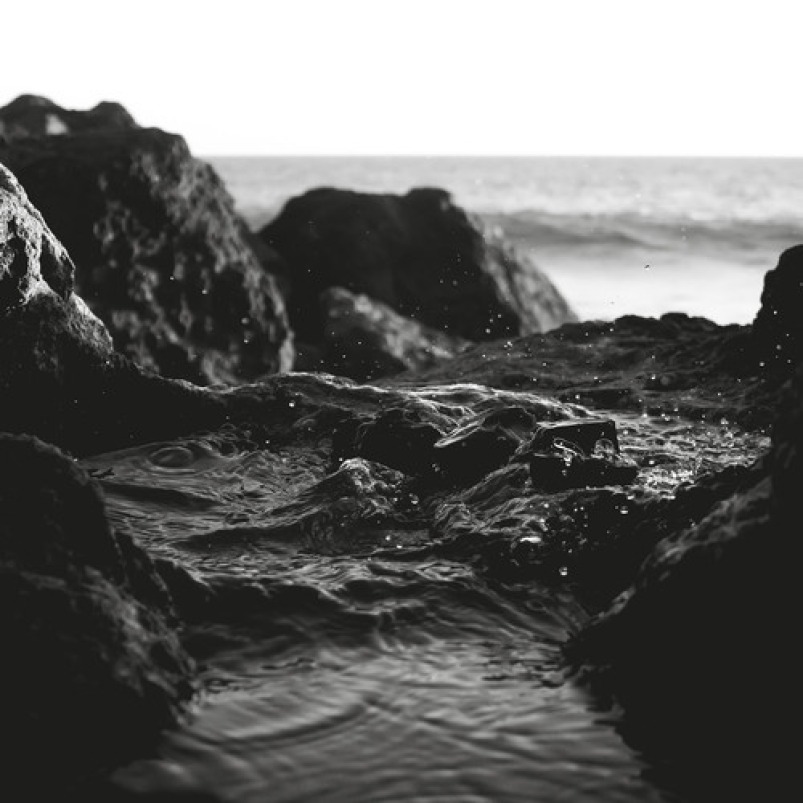 On May 6th, Los Angeles electronic artist Will Wiesenfeld, a.k.a Baths, will release his new EP, Ocean Death, via Anticon Records. According to a press release, the five-track effort is described as the “companion piece” to last May’s LP Obsidian, the “Dia De Los Muertos to Obsidian’s Halloween.” Both records “traverse similar terrain: morbid lyricism, direct vocal melodies, a felicity in subsuming electronic experiments into pop songs. It’s about death, apathy, and loneliness.”

For a sneak peek of what’s bound to be a truly uplifting 20 minutes, Wiesenfeld has shared the title track. As the press release notes, the song actually existed “before a single note of 2010’s Cerulean had been recorded. Darker in tone, they were always targeted for a sophomore album, but wound up a different cut of gem.” Where it wound up is in the realm of minimal techno, with pulses of bass and synth replicating a gently-beating human heart. With so much of the soundscape left open, Baths then fills their air with raw personal introspection and a ocean’s worth of gut-wrenching heartache.