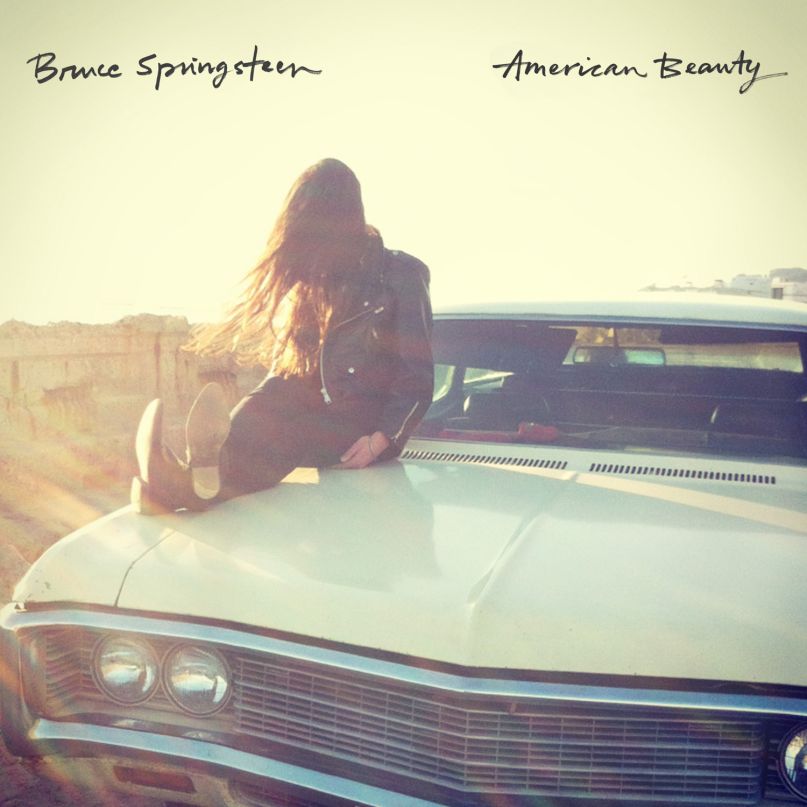 An electrifying merger of earnest folk and rollicking arena rock (seriously, the chorus makes me want to jam out in the middle of a cornfield), the track features Springsteen playing every instrument with the exception of drums. Rather, those are handled by none other than Josh Freese (A Perfect Circle, Devo, Nine Inch Nails). While the origins of “Hurry Up Sundown” are unknown, the track proves that, even as he spent much of High Hopes solemnly ruminating, the Boss is still a wellspring of youthful exuberance. Though, Courtney Love may disagree.