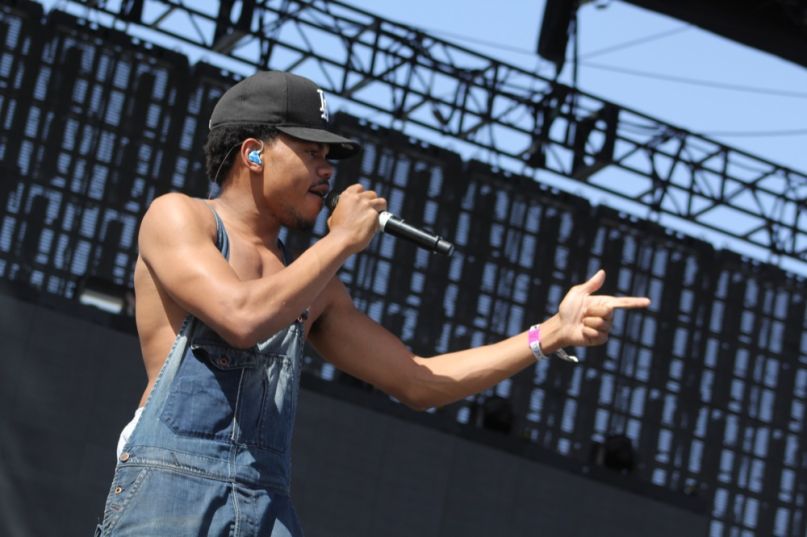 Just 10 days ago, Chance The Rapper was suffering from tonsillitis so severe, he had to cancel his appearance at Coachella and several surrounding tour dates. While the young emcee may still need surgery, he’s already on the mend, celebrating the one-year anniversary of his excellent Acid Rap mixtape by releasing a brand new song.

As its title might indicate, “I Am Very Very Lonely” catches Chance in a very particular mood, stuck at home as he sings about eating cold pizza and attempting a little DIY dishwasher repair. It may be a little goofy and/or just a way for chance to vent during his further recuperation, but that slow, sauntering R&B groove (courtesy of his live band The Social Experiment) is definitely no joke.

“I Am Very Very Lonely” follows a number of other one-off tracks, including a “very special” untitled number, “The Writer”, and “Home Studio (Back Up In This Bitch)”.