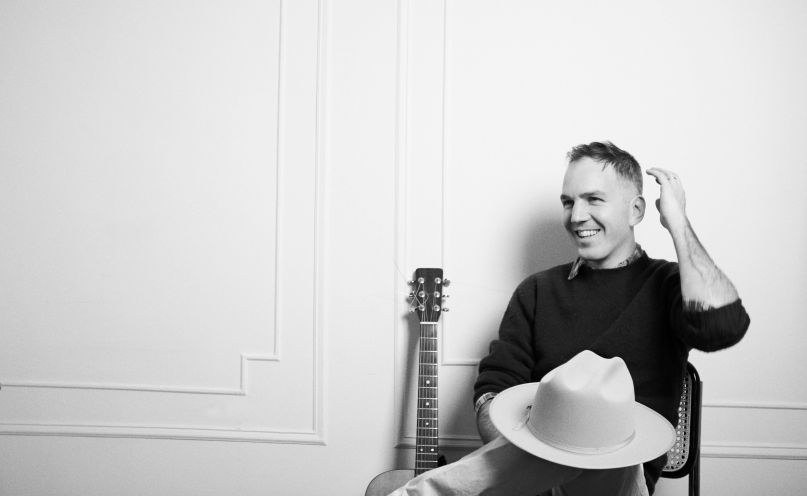 On May 13th, The Walkmen’s multi-instrumentalist Walter Martin is releasing his solo debut We’re All Young Together. Geared towards children (and fun-loving adults), the upcoming record has been previewed by two charming singles, the Karen O-assisted “Sing To Me” and “We Like The Zoo (‘Cause We’re Animals Too)”, which featured the National’s Matt Berninger. Today, Martin returns with another adorable cut, “Hey Sister.”

Like the previously shared tracks, “Hey Sister” is a duet, enlisting Brooklyn-based singer/songwriter Kat Edmonson to play the role of Martin’s little sister. Together, the duo have a delightful back and forth about their family over peppy handclaps, lightly-strummed acoustic guitars, and jaunty pianos. Edmonson’s voice sometimes teeters on sounding like a member of Alvin and the Chipmunks, but that’s all part of the charm. Listen in below (via USA Today).

In a statement, Martin explained the song further:

In “Hey Sister” I wanted to capture the wonderful and insane feeling of growing up with a big family in a wild house full of brothers and sisters and aunts and uncles and cousins. Sometimes it’s fun, sometimes it’s hilarious and sometimes you simply want to sit down and pull your hair out by the roots.

I’ve always loved formal duets, and I thought a dialogue between a brother and sister would allow room for some good jokes, some sibling warmth and a few cheap gags — it certainly allowed room for plenty of old school country boogie! I was honored to have the absolutely amazing Kat Edmonson play the part of my little sister.