Listen: Walter Martin and Matt Berninger’s new children’s song “We Like The Zoo (‘Cause We’re Animals Too)” 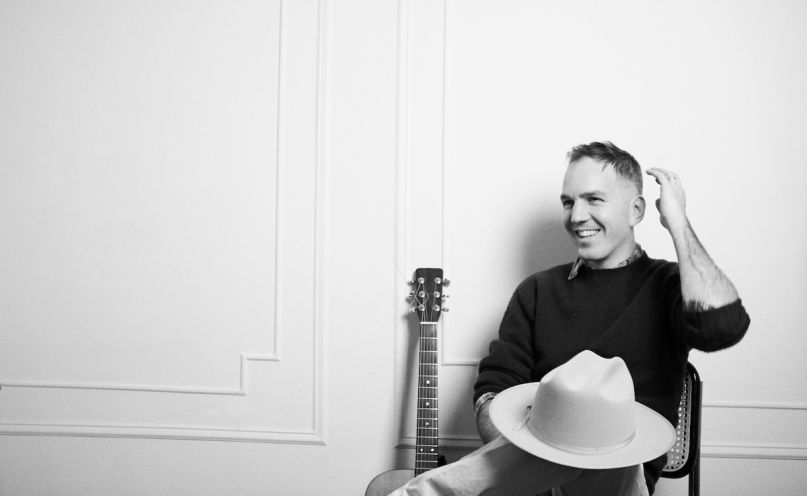 In the wake of The Walkmen’s indefinite hiatus, three of its members have gone on to launch solo projects. However, unlike frontman Hamilton Leithauser and bassist Peter Matthew Bauer who are prepping traditional rock records, multi-instrumentalist Walter Martin is releasing an LP geared towards a different demographic: children. Entitled We’re All Young Together, it’s set to hit stores on May 13th via Family Jukebox.

We’ve heard the upcoming effort’s lead single “Sing To Me”, a sweet, acoustic lullaby featuring the Yeah Yeah Yeahs’ Karen O. Now, Martin returns with “We Like The Zoo (‘Cause We’re Animals Too)”, another charming single that enlists The National’s own Matt Berninger to sing about various types of animals. True to its happy-go-lucky title, the song is lighthearted and breezy, featuring an indelible chorus mixed with spontaneous animal noises.

“‘We Like the Zoo (‘Cause We’re Animals Too)’ is my tribute to the lost art of the novelty song,” Walter said in a press release. “Songs like ‘Poison Ivy” and ‘Yakety Yak’–all those Leiber and Stoller masterpieces–are a big part of my life. I didn’t want to put my name on an album that didn’t have room for that kind of song.”

And check out the track’s fun lyrics below.