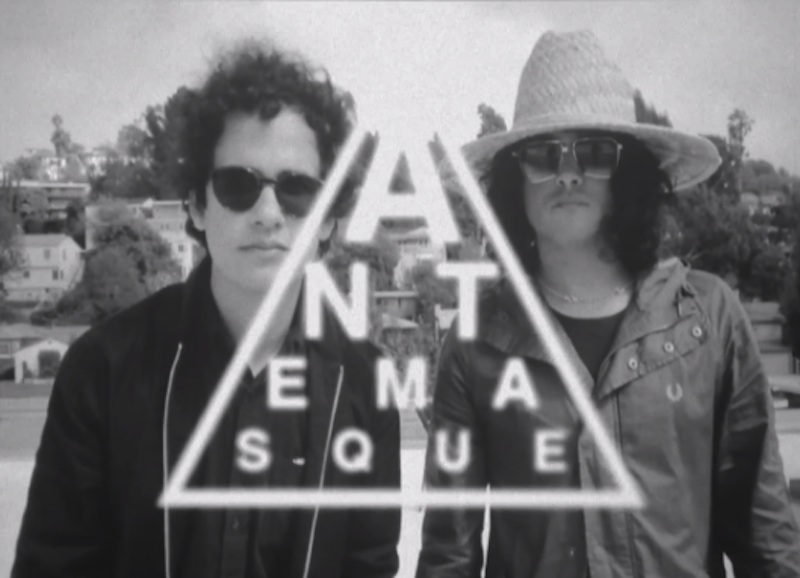 Newly formed supergroup Antemasque might just be the closest thing we’ll get to a Mars Volta reunion. Despite a falling out between former members Omar Rodríguez-López and Cedric Bixler-Zavala over a year ago, the two seemed to have buried the hatchet, teaming up with fellow ex-Mars Volta drummer Dave Elitch and — wait for it — Red Hot Chili Peppers bassist Flea for the new project.

While Antemasque have yet to make any official announcements — a cursory Google search yields a zero online presence — two recently surfaced videos prove that band does in fact exist. The first is a two-and-a-half-minute rehearsal video originally posted on ESPN (weird, right?), while the other’s a 14-second trailer that shows the band with their pyramid-like logo. Check out both below and stay tuned for further updates.

Update: The group’s debut single “4AM” is now available on iTunes.