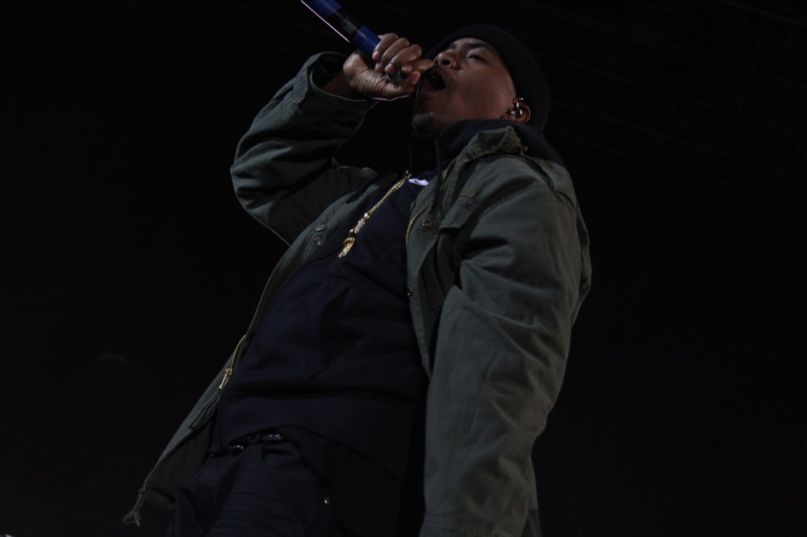 Yesterday marked the 20th anniversary of Nas’ earth-shattering debut record, Illmatic. We’ve seen a number of tributes in the lead-up to the big day — including our own list of the rapper’s 10 best songs — but last night, Nas himself celebrated the milestone with a full performance of the album at Coachella.

“Happy anniversary to all of us,” Nas reportedly told the Coachella crowd and preceded to play Illmatic in its entirety. Later in the set, he was joined by a pair of special guests in Damian Marley and Lauryn Hill.

Nas and Marley performed “Welcome to Jamrock” and their 2005 collaboration “Road to Zion”. Hill appeared toward the end of the set, teaming with Nas for renditions of the Fugees’ “Ready or Not” and “If I Ruled The World”. Watch fan-shot below (via Stagedoor.FM)

And then this happened #mshill