The former Beatle makes a rare New Orleans performance and his Louisville debut. 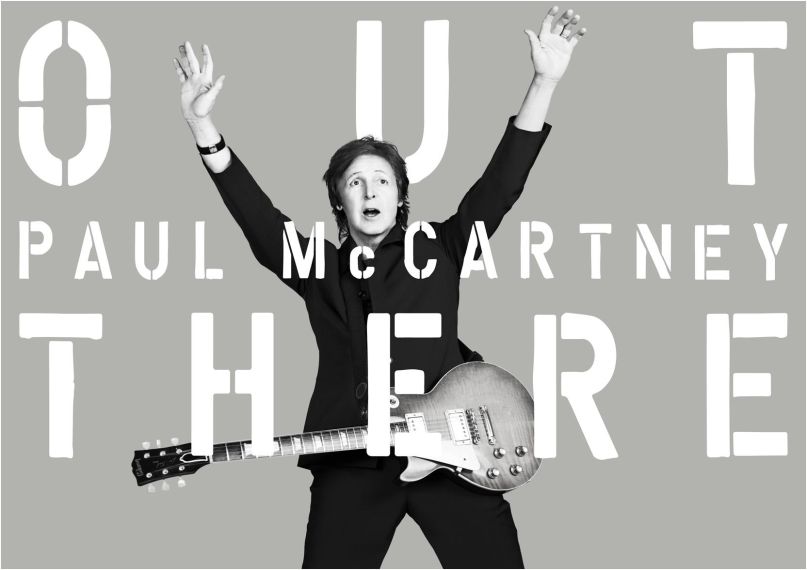 Here’s some news that’ll entertain my future mother-in-law: Sir Paul McCartney will resume his Out There Tour with another leg of American tour dates in 2014. Once more, Macca will tackle cities he’s rarely visited or has yet to perform at.

For example, on June 19th he’ll return to New Orleans at the hilariously-named Smoothie King Center for the first time since 2002, while he’ll make his Louisville, KY debut at the even more ridiculously-named KFC Yum! Center on June 26th. In related news, Kentucky heartthrob Zach Hart (of We Listen For You) can finally stop campaigning outside the venue’s doors.

Update: He’s also announced a July 5th show in Albany, his first ever show in the city, plus a July 7th performance in Pittsburgh.

(Check out our list of Paul McCartney’s Top 10 Solo Songs).

General onsales for both shows will take place on April 14th at 10 a.m. local time. According to McCartney’s official site, “more dates to be announced,” so perhaps it’s time to start counting the pennies in your Beatles piggy bank. For now, watch a performance of “Everybody Out There” off McCartney’s exceptional 2013 album, New, shortly after his full itinerary below.