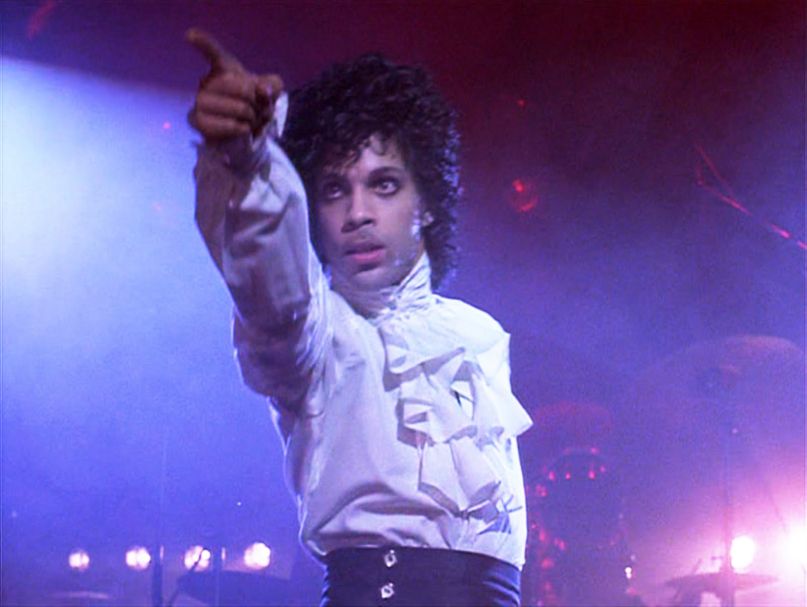 For the last few months, Prince has been teasing the release of a new full-length album titled PLECTRUMELECTRUM. Turn out that’s just one of many projects the Purple One has in store for 2014.

Today, Warner Bros. Records announced a new agreement with Prince “that will see the release of long-awaited, previously unheard music, while giving the artist ownership of the master recordings of his classic, global hits,” according to a press release. The deal also gives Warner Bros. licensing for every album released between 1978 and the 1990s.

The first release stemming from this partnership with be a digitally remastered, deluxe reissue of Prince’s seminal album Purple Rain, which celebrates its 30th anniversary this summer. Other planned projects will follow soon after, the press release adds.

(Read: Prince played a surprise show in New York City this morning. It didn’t end till 6am.)