Reasons Josh Homme is Badass: As Told in Photos 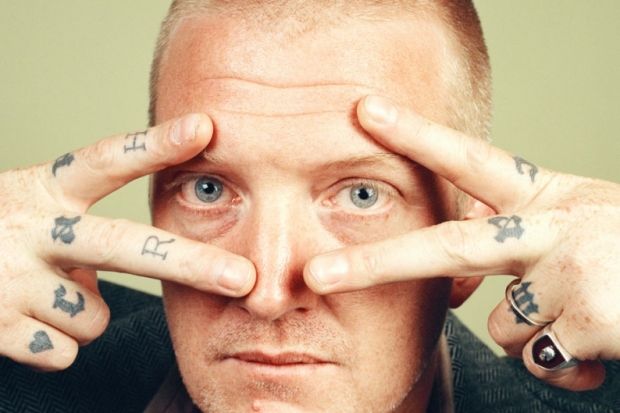 If we learned anything from Queens of the Stone Age‘s recent “Smooth Sailing” music video, it’s that Josh Homme is about as badass as his songs make him out to be. But that’s not the only piece of evidence. The QOTSA, Kyuss, and Them Crooked Vultures affiliate is known to speak his mind and has given us some rather epic moments over the years — that is, when he’s not hanging out with Alex Turner of the Arctic Monkeys. Following suit with our recent overview of Dave Grohl through images, check out these photos and GIFs that capture Homme at his very best.