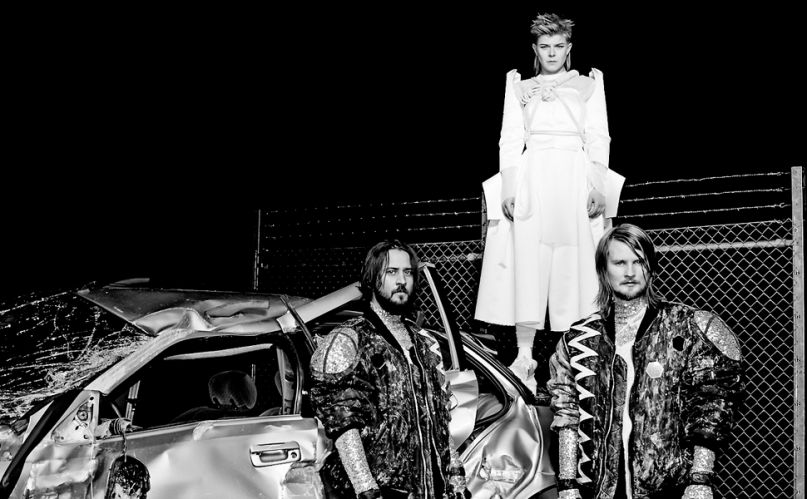 Swedish dance-pop darling Robyn and Norwegian electronic duo Röyksopp have announced a joint tour for 2014. Dubbed the Röyksopp and Robyn Do It Again Tour, the outing includes six U.S. dates in June and August surrounding appearances at several European festivals.

According to a press release, “Each of these events will consist of a Robyn-part, a Röyksopp-part and of course a joined Robyn+Röyksopp-part — all wrapped up in lights ‘n’ smoke and tons of joy.”

In addition, while Robyn recently stated it could be a while before we hear the follow-up to her Body Talk series, she is at least working on new material. The singer recently tweeted an image of herself alongside the Röyksopp boys and stated, “We are making music again.”

Consult the full schedule below, followed by the tour’s flashy teaser trailer.