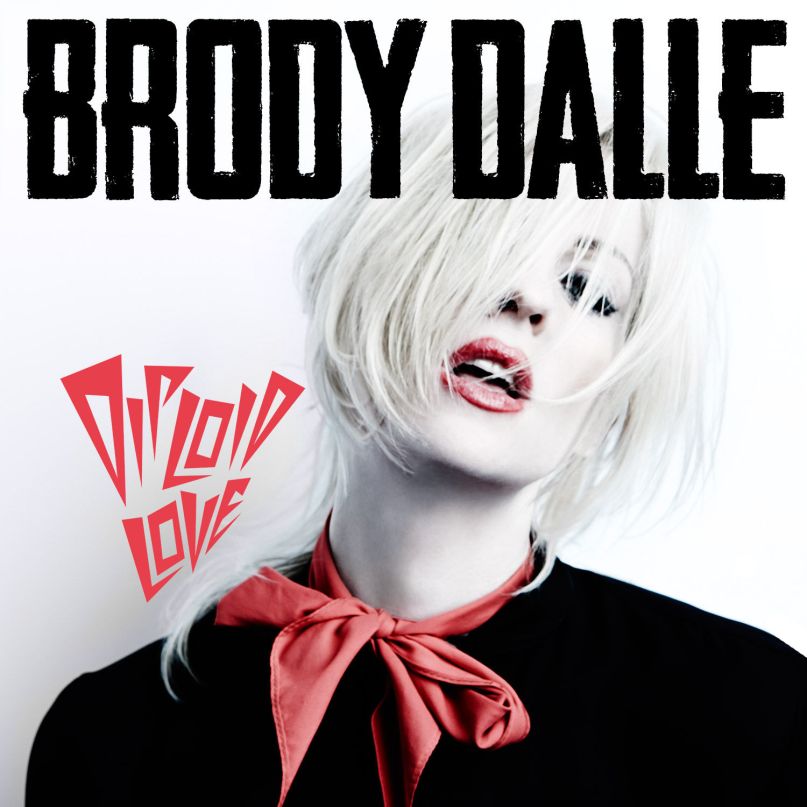 Diploid Love is the solo debut for Dalle, formerly of the Distillers and Spinerette. Co-produced by Alain Johannes (Them Crooked Vultures, Arctic Monkeys), the nine-track effort features collaborations with Queens of the Stone Age’s Michael Shuman, The Strokes’ Nick Valensi, Warpaint’s Emily Kokal, and Garbage’s Shirley Manson. It is preceded by the singles “Meet The Foetus/Oh The Joy” featuring Manson, “Parties for Prostitutes”, and “Don’t Mess With Me”.

Discussing the aural inspiration for the album with Time Out Melbourne, Dalle cited “The Ghostbusters soundtrack on tape. I haven’t heard it since I was little,” she explained, “but whenever I do electronic drums I imagine the sound comes from that movie from the ’80s. Same with Limahl’s ‘Never Ending Story’.” She also pointed to an animal muse: “Red tail hawks are my animal obsession, we have them around our house; I could watch them all day.”