Stream: The Afghan Whigs’ Do to the Beast, their first new album in 16 years 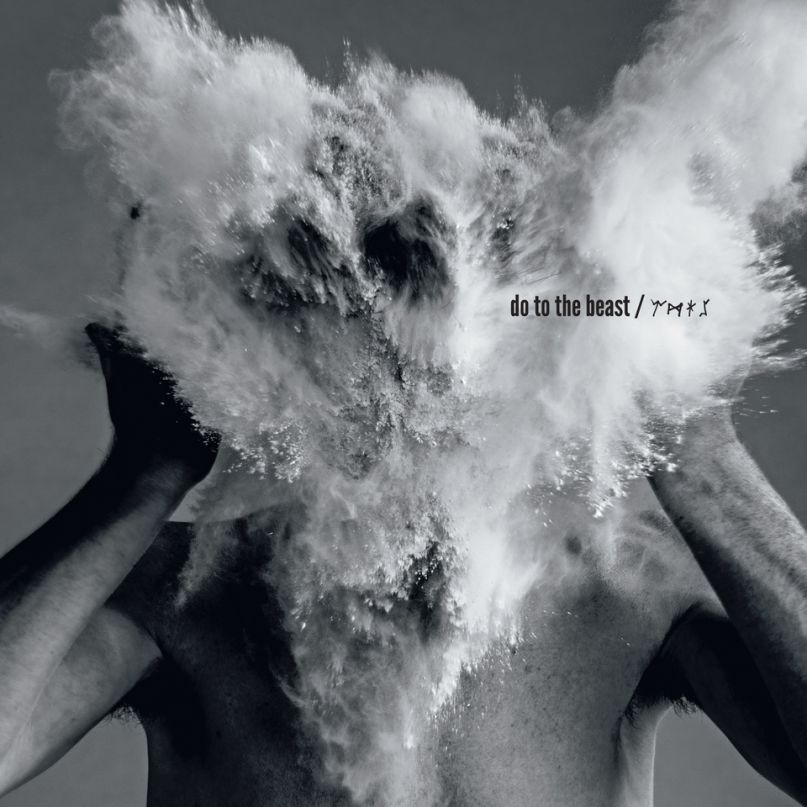 Alt-rock titans The Afghan Whigs will release their first album in 16 years, Do to the Beast, on April 15th. In anticipation, it’s streaming in full over at NPR.

Not only is the 10-track collection their first since 1998’s swan-song 1965, it’s also their return to Sub Pop, which previously released 1990′s Up in It and 1992′s Congregation and Uptown Avondale EP. (The label later put out frontman Greg Dulli’s work with The Twilight Singers and The Gutter Twins.)

According to a press released, Do to the Beast “proves an appropriately feral title for one of the most intense, cathartic records of Dulli’s entire career – one that adds fresh twists to The Afghan Whigs canon. On it, one finds the film noir storytelling of Black Love, the exuberance of 1965, the brutal introspection of Gentlemen, but rendered with a galvanized musical spirit and rhythmic heft that suggests transcendence and hope amidst the bloodletting.”

Added Dulli, “A lot of records I’ve done stemmed from epochal experiences in my life – and this time I’ve used them all. These new songs are very visual to me. They come from the neighborhoods of my mind. It’s like Rashomon, with the story told from different points of memory.”

Pre-orders for the album are ongoing. Below, watch the music video for lead single “Algiers”: