Watch: Ted Leo and Aimee Mann, a.k.a. The Both, share hilarious video for “Milwaukee” 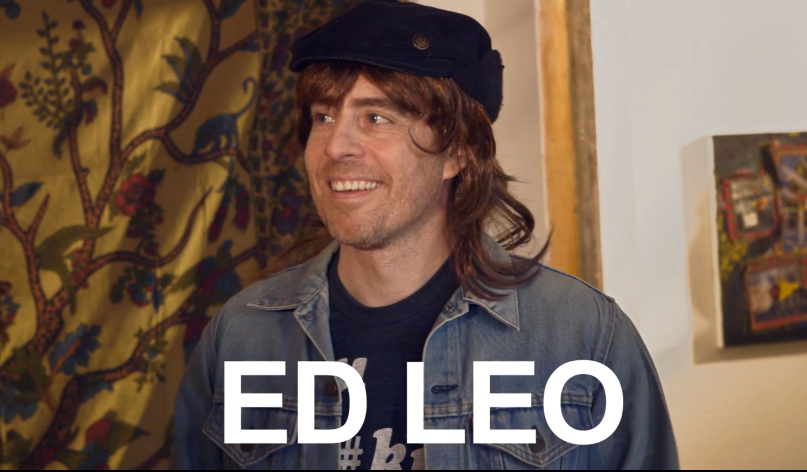 Ted Leo and Aimee Mann have joined forces as The Both and are releasing their debut self-titled album on April 15th via Mann’s label SuperEgo Records. One of the most infectious songs off the forthcoming effort is “Milwaukee”, an Arthur Fonzarelli-inspired blast of pure power-pop. Today, the band’s shared its hilarious accompanying music video.

Directed by Daniel Ralston, the clip finds Mann and Leo in search of a new drummer for their upcoming tour. They end up enlisting Leo’s “uncle”, Ed Leo (who, despite a convincing wig and killer Rush jean jacket, is actually just Leo himself). Unfortunately, Uncle Ed’s incessant hot dog grilling and unnerving kleptomania prove too much to handle for the duo. Still, there’s plenty of great visual gags throughout (“Big Ass Flames!!”), and Leo’s “drunk uncle” performance is one for the ages. We can’t wait the meet the rest of the dysfunctional Leo clan some day.

Watch it below (via Pitchfork):

Sans Uncle Ed, The Both will hit the road later this month. Consult the full schedule below.