10 Artists Who Went Out on Their Best Album 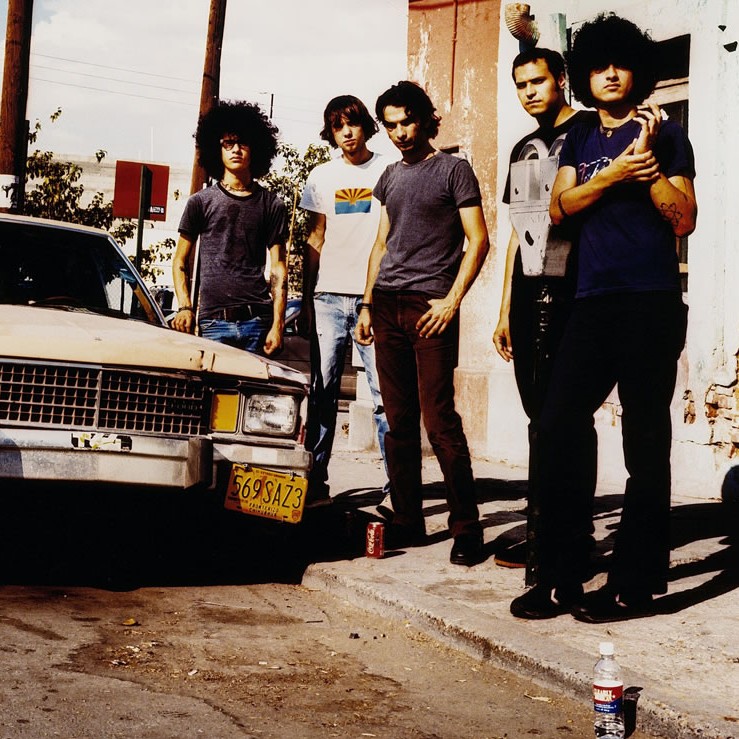 We’ve already chronicled bands that have destroyed their legacies, whether by soiling a too-perfect run with an ill-advised lineup shift or by disgracing a flawless send-off LP with a tepid reunion effort. So, here’s the other side of the coin. These bands and artists burnt out on their best note, leaving an indelible shadow of perfection in their wake.

First, some ground rules. To simplify things, we’re only considering full-length studio albums. That means EPs, compilations, live recordings, and reissues are all but invisible for the purposes of this list. Second, we’re only including acts that released three or more such records. The list of bands who peaked on a second — and final — LP is too vast and frankly too easy to chronicle. That means no Olivia Tremor Control, no Drive Like Jehu, no Slint (though for jump in quality between LPs, Spiderland wins any competition), no Joy Division (frankly, you could make a good case for Unknown Pleasures anyway), no Jellyfish (Spilt Milk kills), and no This Heat. Sorry. Release more albums.

Finally, we’re only considering acts who released their final album three or more years ago and have expressed no active interest in making another. That doesn’t mean the band has to have officially broken up. In the case of Fugazi, for instance, an “indefinite hiatus” is enough to qualify — even if we’re not-so-secretly holding out for another album.