The 5 Best and Worst Songs by Children of Music Legends

Sometimes the apple falls close to the tree, but often it's tossed into the garbage. 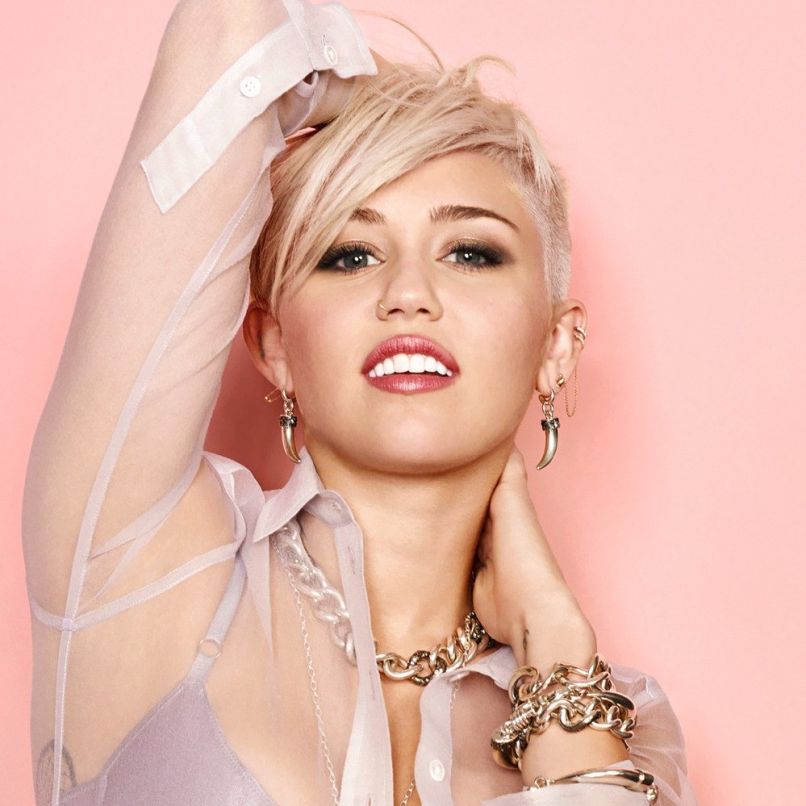 When news broke earlier today that three of Dr. Dre and Eazy-E’s kids are teaming up for the Sons of N.W.A. and rebooting the music of their famous fathers, the Internet responded with its usual mix of bemused skepticism and flat-out hate. And understandably so. The gangsta rap pioneered by Dre, Eazy, and the rest of the N.W.A. gang was all about self-empowerment and standing tall in the face of harsh ghetto realities. It had nothing to do with taking handouts or piggybacking on your daddy’s success.

That said, the Sons of N.W.A. teaser video is short, and it’s too soon to tell whether Curtis Young, Lil Eazy-E, and E3 will crap all over their dads’ legacies or deliver a worthy next episode. If music history is any indication, it could go either way, as the children of rock icons have been responsible for some truly great and absolutely terrible songs. What follows are five of the best, followed by five of the worst.

Previous Story
When They Were Young: Photos of Your Favorite Bands
Next Story
What we learned from Billy Joel’s interview with Howard Stern
Popular
More Stories
[fu-upload-form form_layout="media" title="Submit Your Photo"][input type="hidden" name="ugc" value="1"][/fu-upload-form]